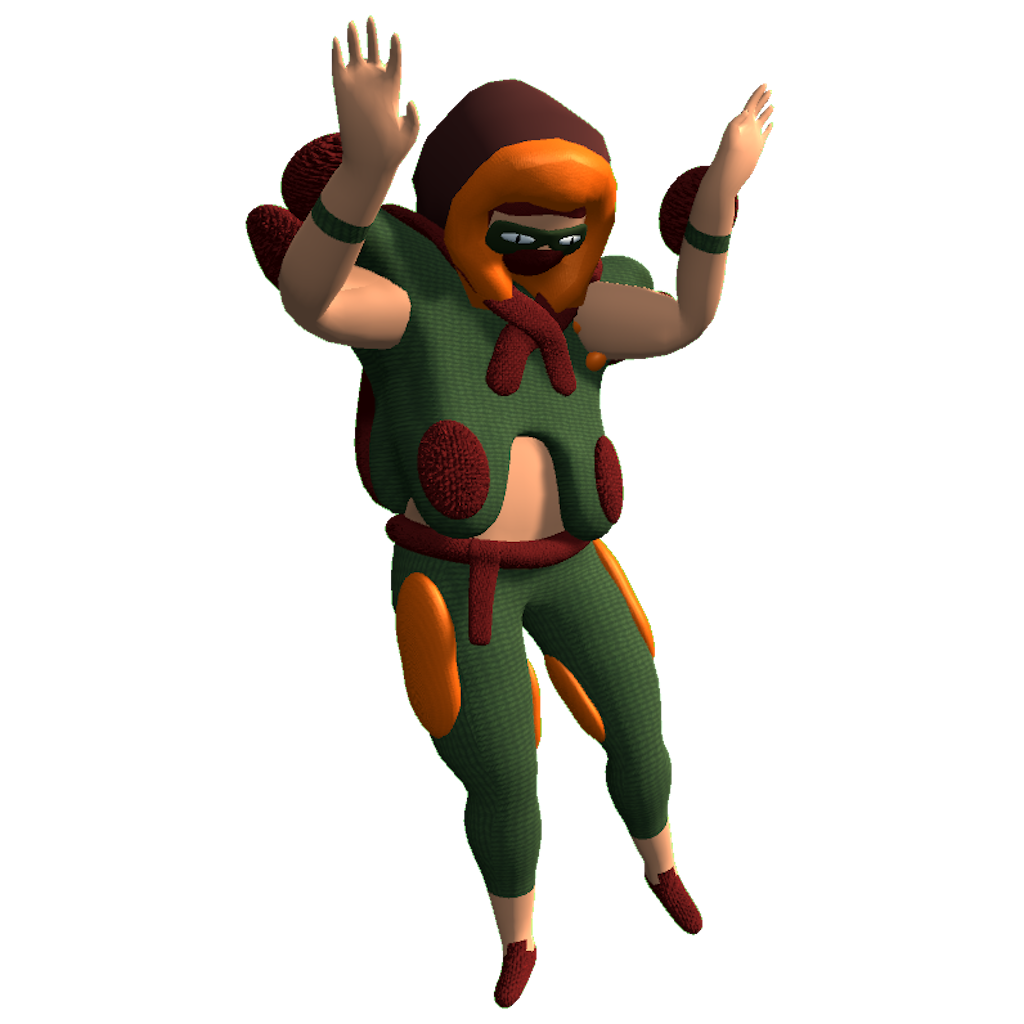 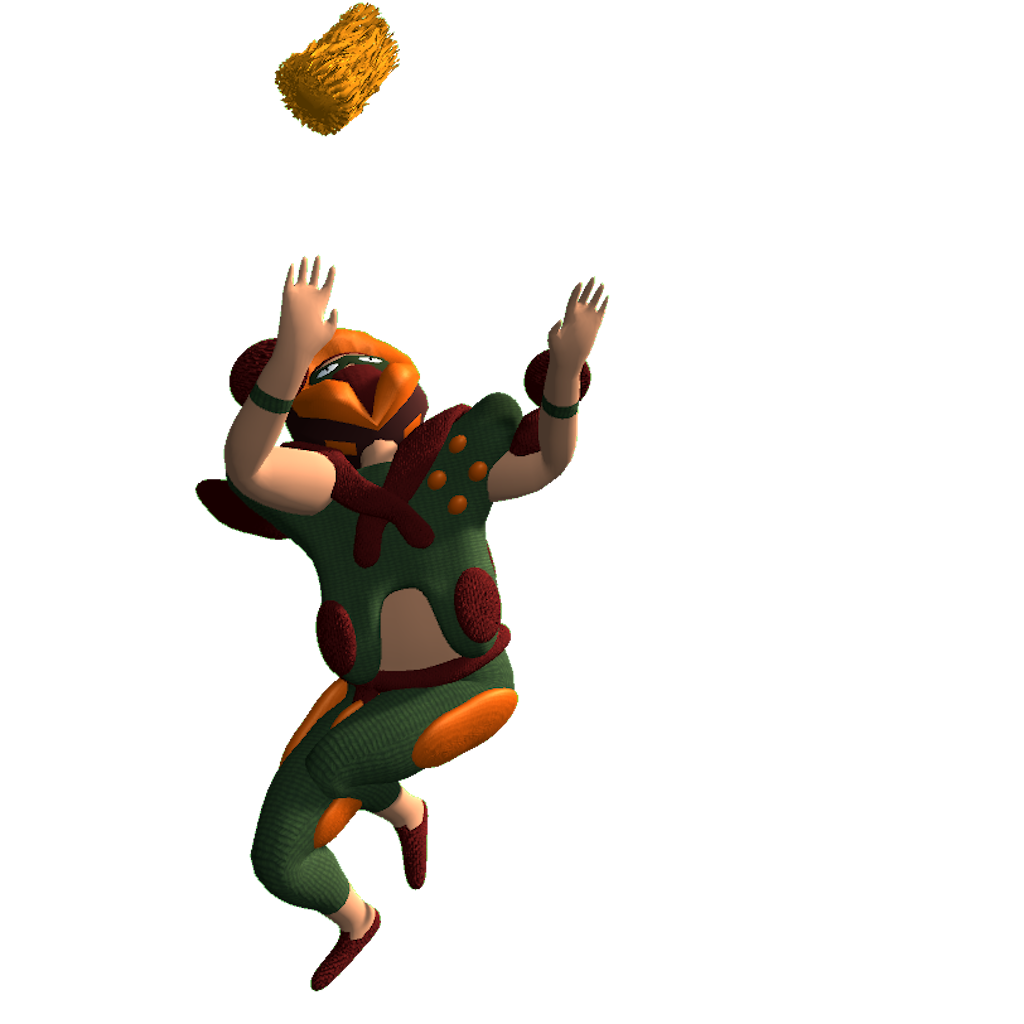 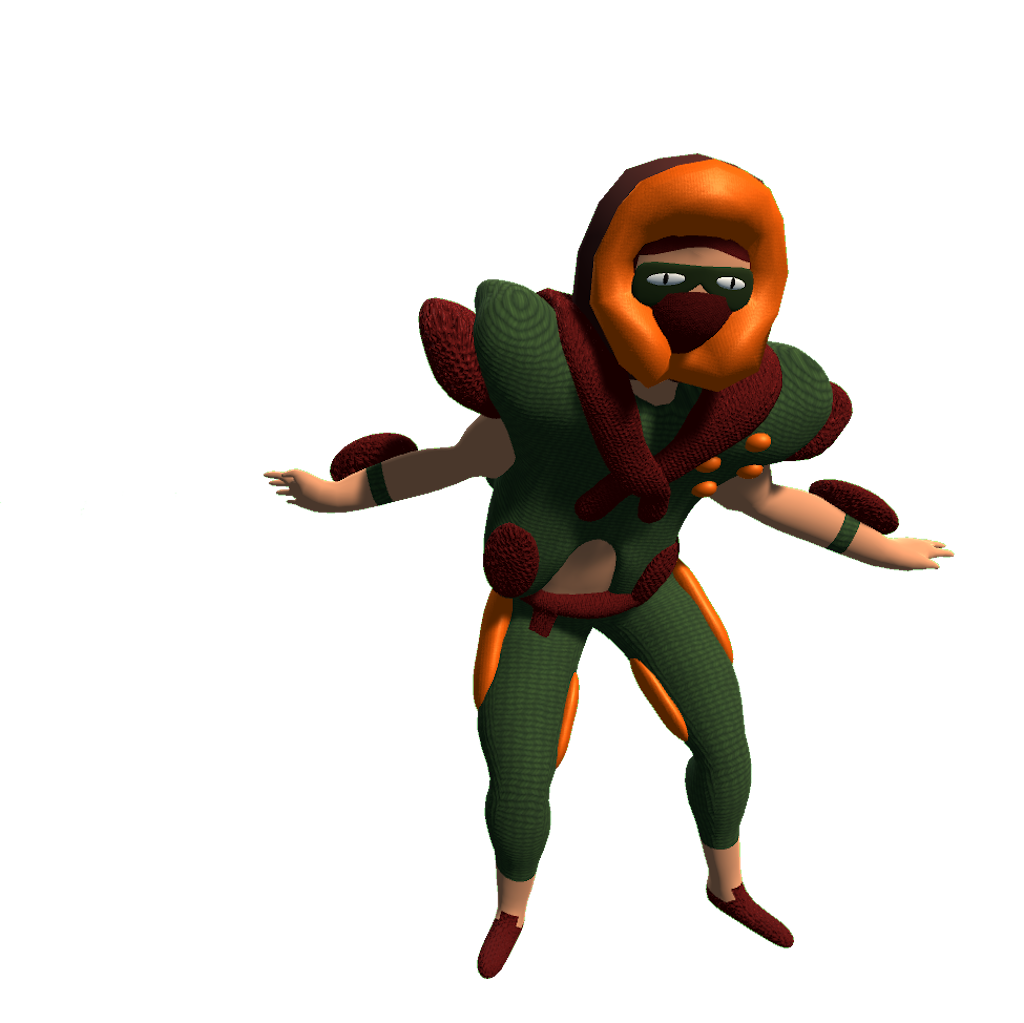 The Weak Outside Linebacker (WOL) has been challenged to overcome their ego but it’s next to impossible. He doesn’t get on with players so conflict happens regularly and he gets traded often. On his current team, he’s married to the coach’s daughter, so everyone thinks he has his linebacker position for this reason. He has to prove himself to the team, if he cares enough. He sepends a good amount of his time getting stoned and playing league of legends until four in the morning. Anything where there’s nobody to tell him what to do, really. He just wants to veg out, get baked, and enjoy the moment. The best moment of his day is when that final whistle blows. Because it means the game is over and he can finally get back to his true passions: his couch, his controller, and his cannabis.

His fans have a love/hate relationship with him. He is often cast as a scapegoat, crowds project their villan fantasies onto him. He uses the spoiled rich kid trope to garner attention, but also as a strategy to get in the heads of opposing players. He can be arrogant. In interviews he makes it all about himself and fails to mention the team and coaches. He loves media attention, both good and bad, once he is trending he’s happy. He has a marketing team to keep him in the press. His aim to become a brand influencer and live off endorsements, such as crisps, big gulps, Gatorade, sofas, controllers. He has a cannabis line and is a player. His wife is also an influencer. His parents have cut off because they are so embarrassed.

He actually feels very anxious about his place on the team. He knows everyone else is better than him, or at least, has more passion for the game. So a lot of bluster is an attempt to cover this insecurity. That said, every now and then he makes a killer play that reminds him that he is here for a reason. He’s just a bit inconsistent. He’s also super charming and good looking - the kind of thing you assume from a rich kid who had everything given to him his whole life. So he gets along with his teammates, and even though he plays the villain on TV sometimes, in the locker room they find it hard to dislike him/stay mad at him