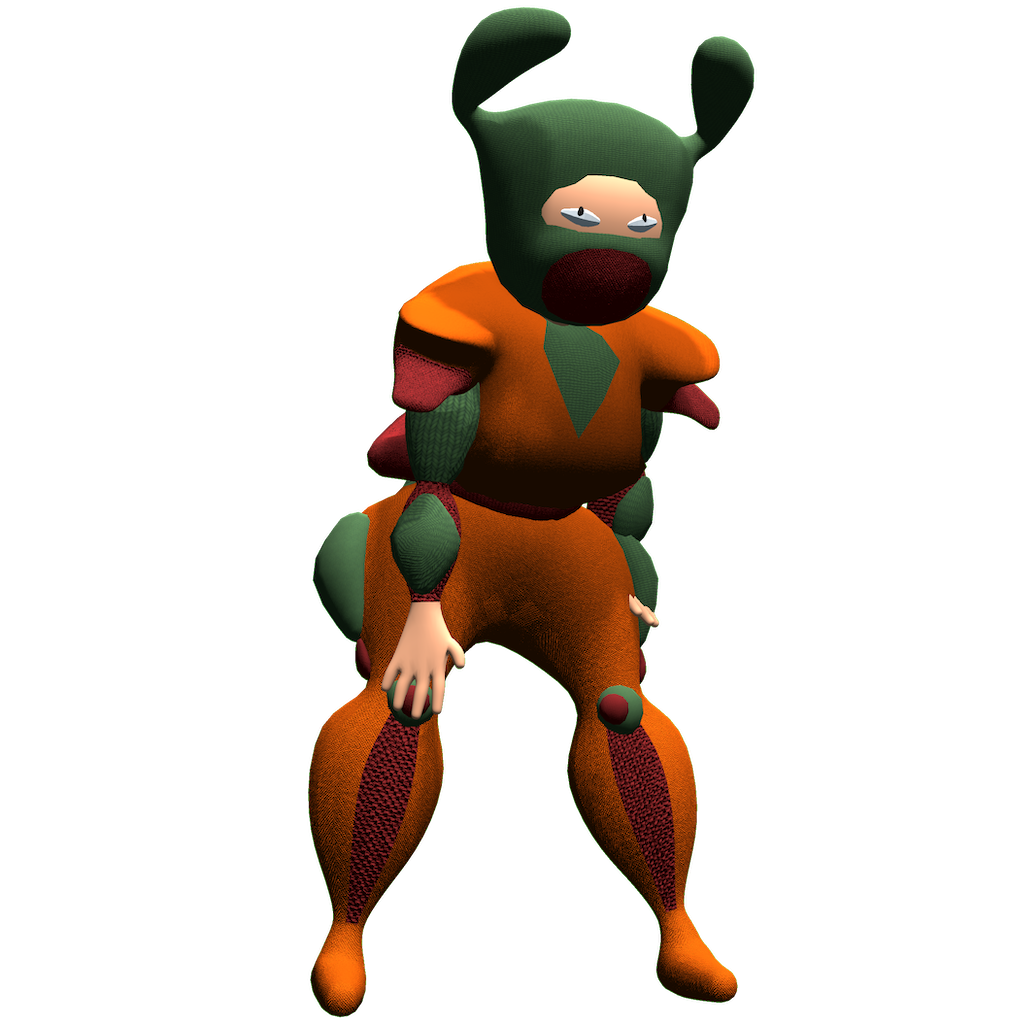 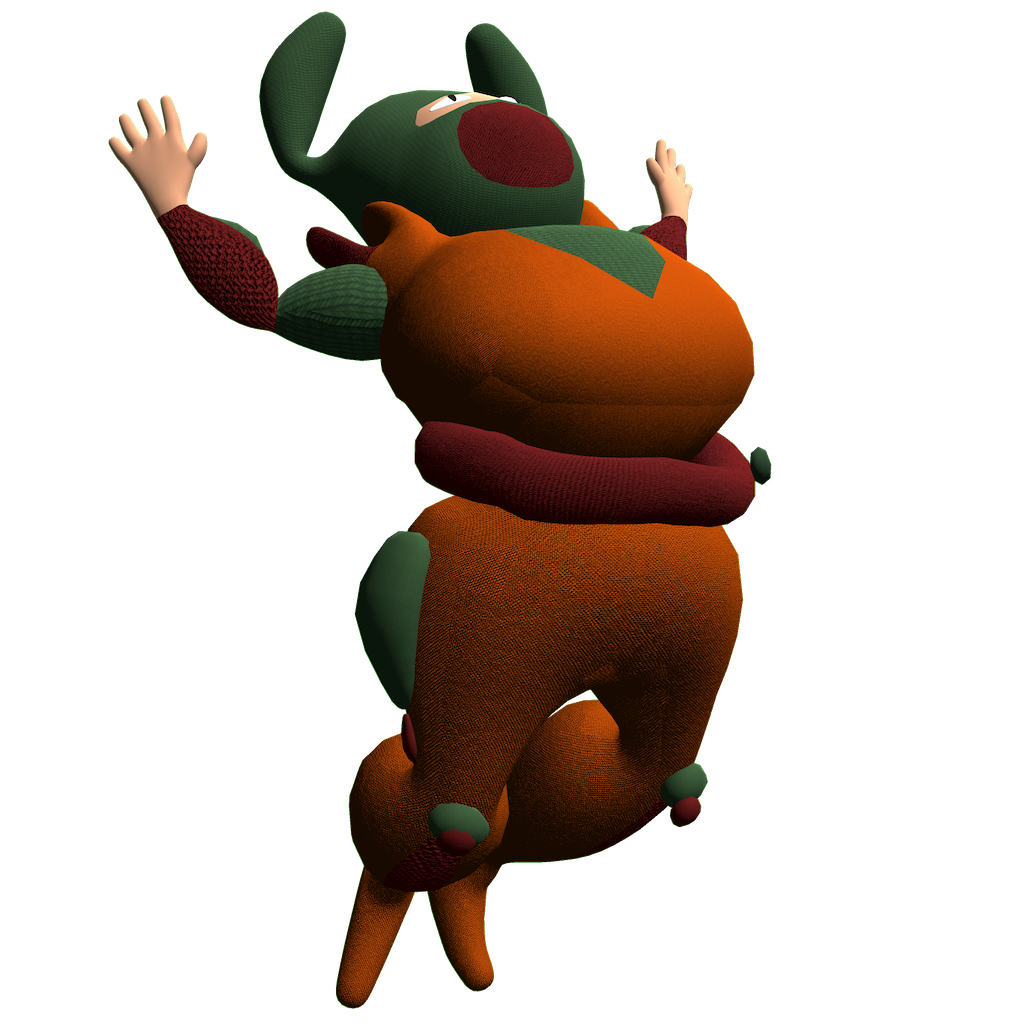 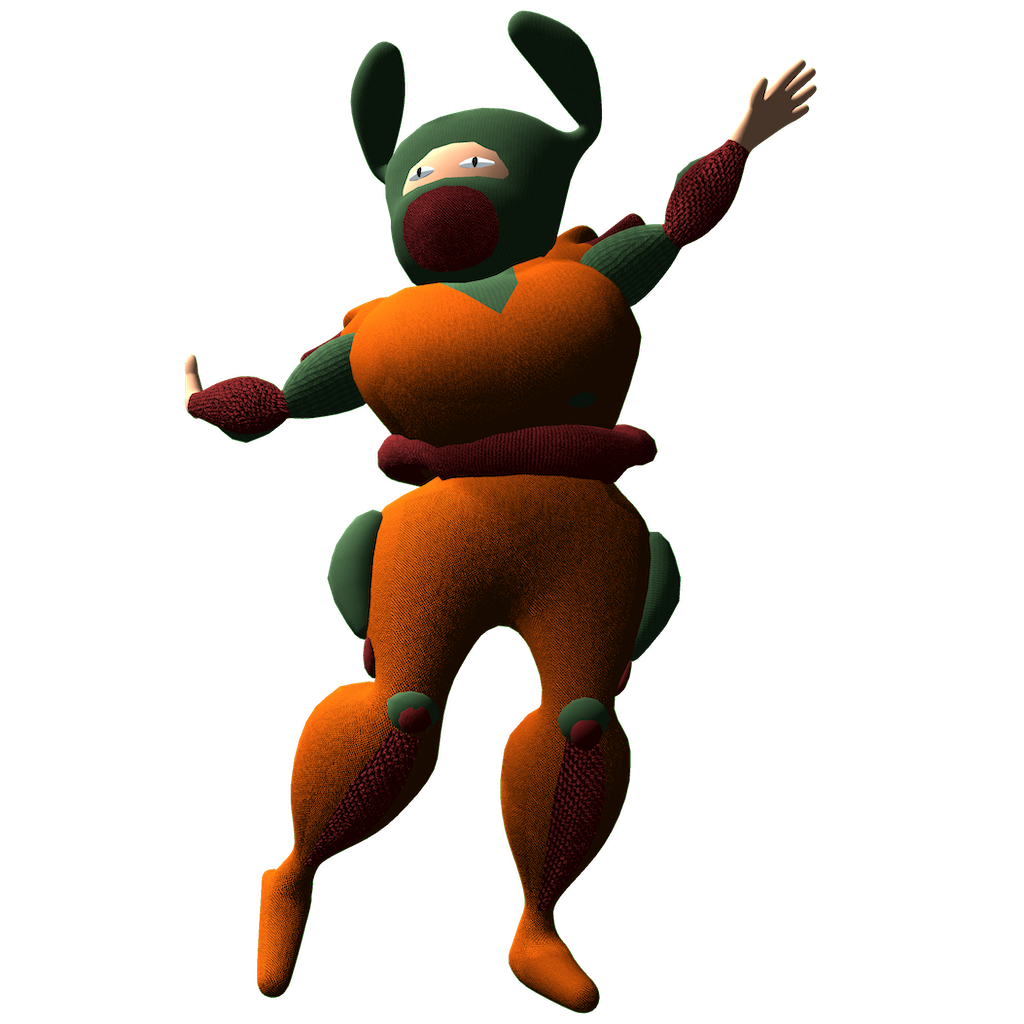 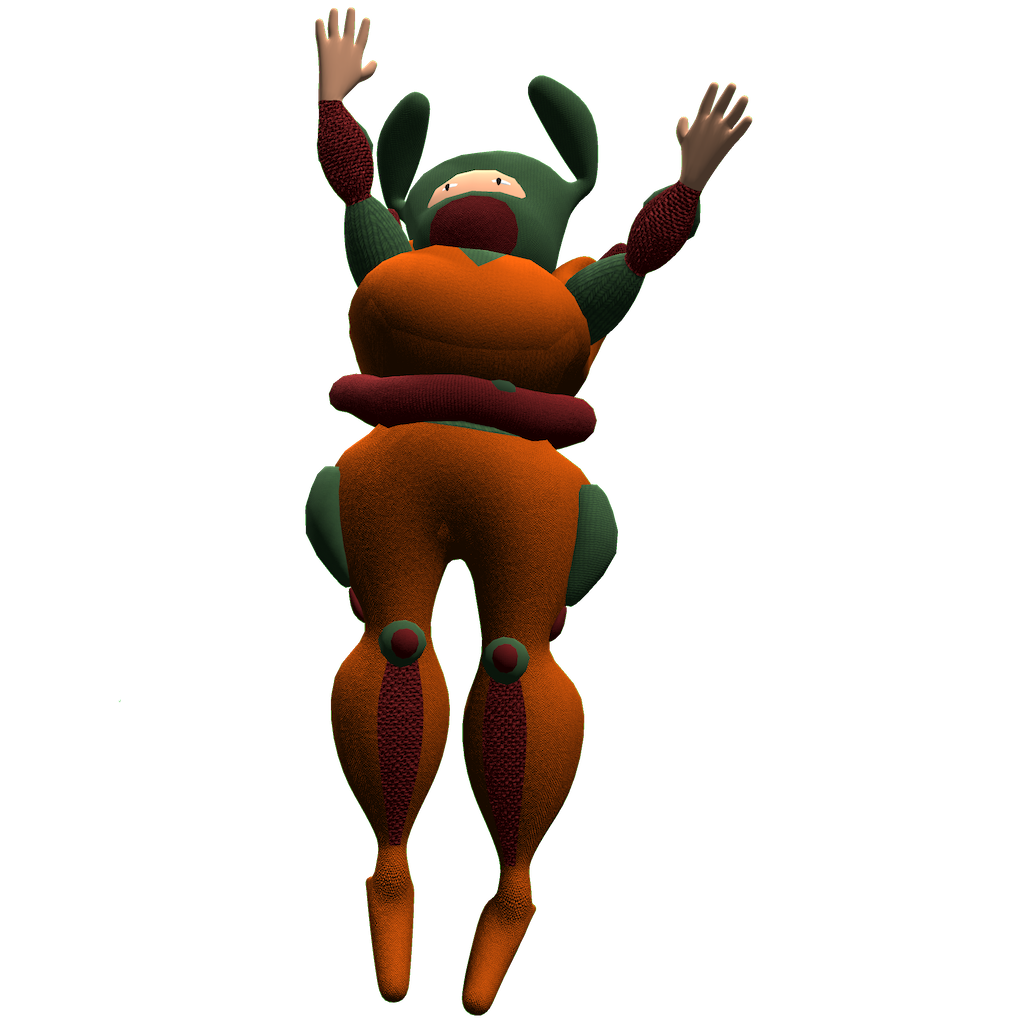 The Unter Tackle's siblings used to play football when they were young, but they themselves were never interested.They were tapped in when one of their sibling's friends were injured in a game. Once they started playing and getting a feel for the strategy, they ended up being better than anyone else on the team. Now a professional player, they are exceptionally skilled but still don't particularly enjoy playing.

Their easy going adaptive disposition allowed them to always easily make friends and also invited foes eager to deceive them. They are terribly gullible and have a hard time smelling a con. They became steeped in football because other people wanted their talent, but they themselves never knew how to pursue their own interests in defiance of their community's will for them to play. They feel a bit lost- this season has caught them in the midst of a crisis of sorts. Will they ever be happy in this role? They yearn for another talent playing the piano, which they are horrible at. They love the feeling of the keys and the beat of the metronome, but they can never seem to follow.

Perhaps it is because their body is so bendy. Extraordinarily flexible. They are quite tall and hefty. they have "big bones". You wouldnt know it looking at them because they are so fluid and graceful in the way they move. They can do the splits. Their fans find them very romantically alluring, think they are mysterious and want to date them. They imagine them as serious, stoic, with all kinds of secrets, and a master of chess. However, once fans meet them they realize the attraction is only physical, and lose interest once the under tackle starts trying to persuade them to join them in a round of "heart and soul" on their traveling keyboard.

The Under Tackle loves attention and validation from others, but success often catches them off guard. They are rarely aware of what they did to cause the success immediately. When tackling for example- they are relying on a kind of mindless muscle memory- so when the play is significant, they dont fully understandn how their actions were of importance.

The Under Tackle considers everyone to be their friend and loves hanging out with everyone, but doesn't take the game as seriously as other players think they sometimes should.They respond to conflict With indifference. They can always find something else to do besides meddling themselves in other people's drama! And yet, they have a terrible time setting clear boundaries with others. They can't do it. They are constantly agreeing to things they don't want to do because they are afraid to disappoint others. They would rather roll with the punches until the situation changes. They are empathetic, keenly aware other's discomfort- and can anticipate when someone is disgruntled without them needing to say it... or at least they think they can. They are still the younger sibling, along for the ride. They wish they felt as passionate as everyone else, but they don't. The team views them as a crucial player, and feel jealous of their effortless skill. The team adore and envy the success they bring to the team.