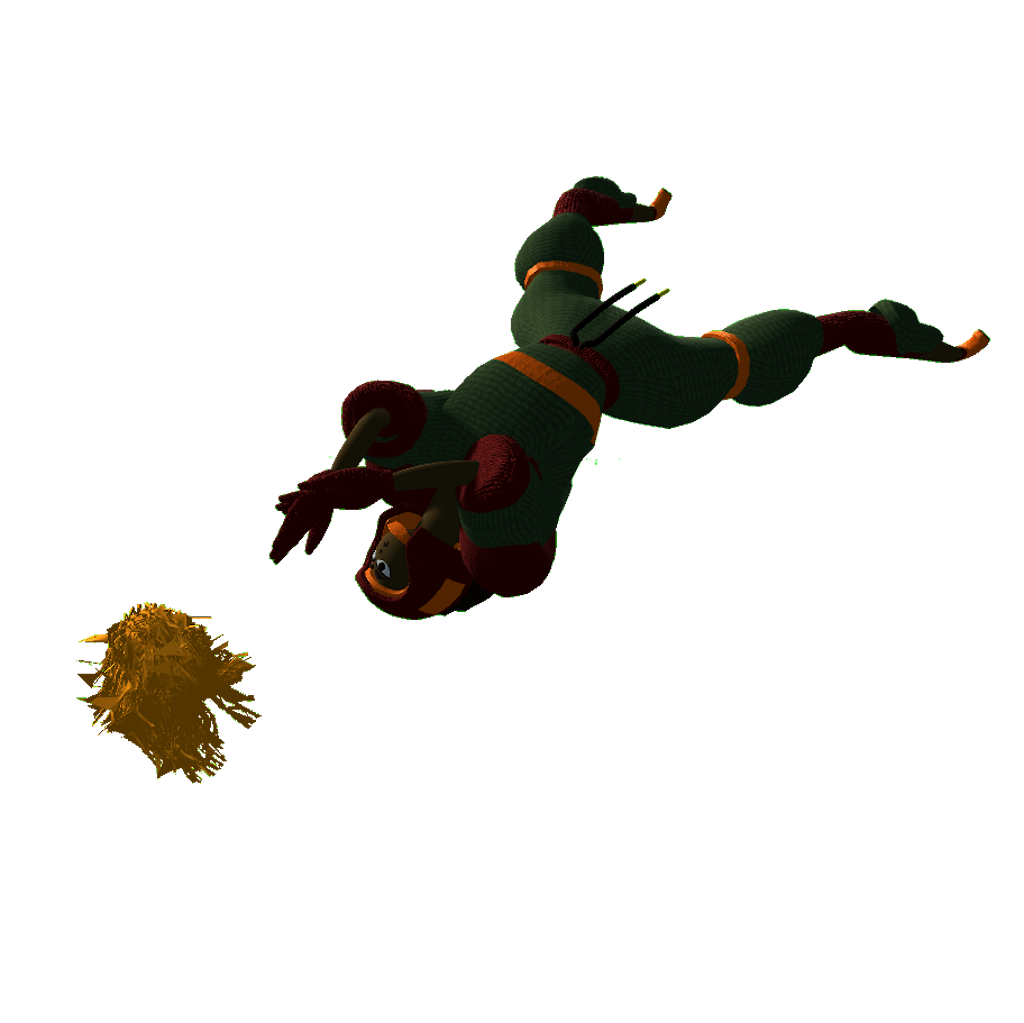 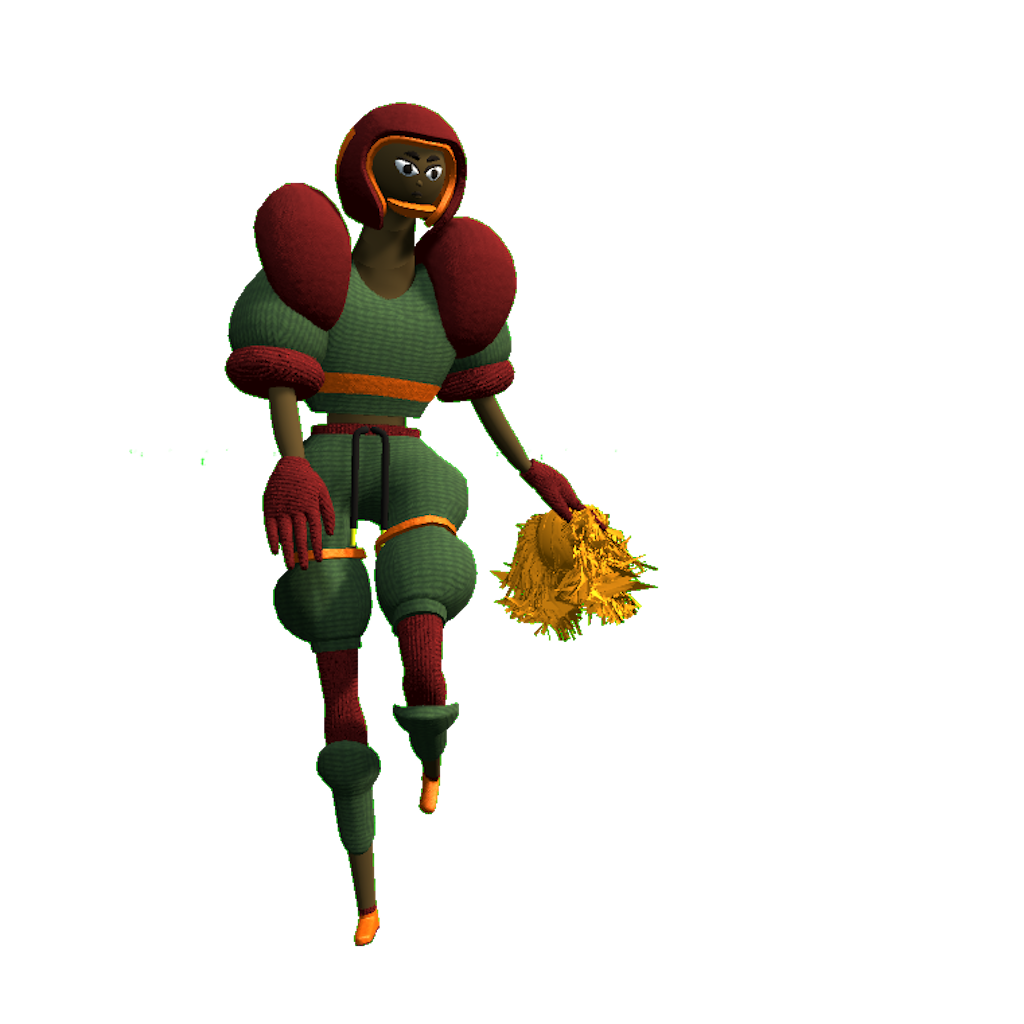 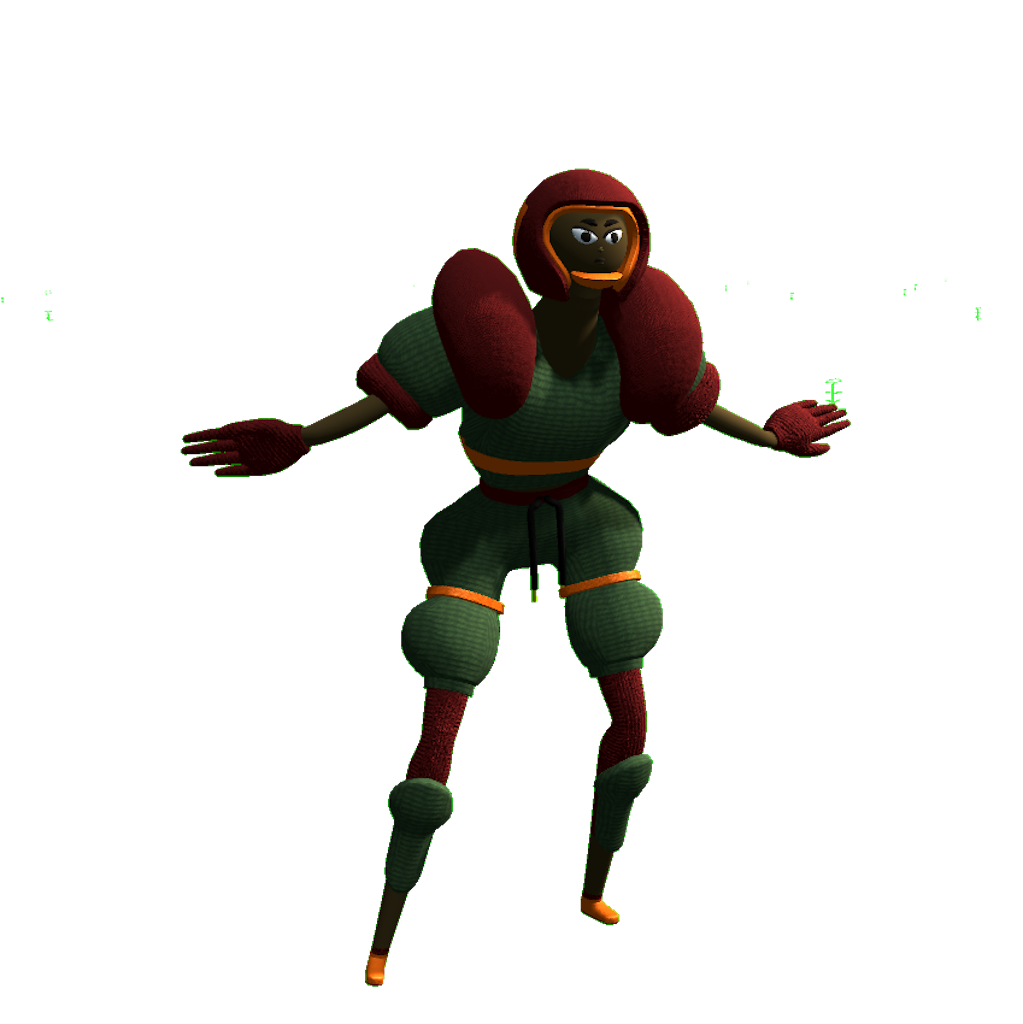 The Middle Linebacker is a player who cares deeply about following the rituals of game initiation correctly believing that beginning with predictable actions produces predictable reactions. They love planning ahead of time, calculating impenetrable defenses that can withstand the variable actions that the offensive line might take. When thwarted, they will try their hardest to revert the dynamic back to their original plan, giving strict orders to the playmates. Determined to allow the plans they cultivate guide the game.

They view themselves as a voice of reason and they expect their teammates to follow their lead. Particularly focused on the actions of opposing running backs, they take supreme satisfaction when they are able to “block” a running back who has made it through the defensive line. Efficient, decisive, and confident. Their expressions of gratitude and remorse are formal and kept short but impactful. They hold their chin high and hold their body close to their center.

Their faith in the rationality and logic of strategy makes it difficult for them to feel threatened or intimidated. However, when a plan or strategy they have devised fails, their frustration is palpable. they will rage at the source of threat making them a formidable influence and leader on their team. Yet, they have a difficult time when they disagree with members of their team. They respect authority and expect others to also respect their authority. They may “fall in line” but only in the event it aligns with their understanding of how things “should” be done. They trust convention, logic, and rational practicality but others might see them as somewhat superstitious.