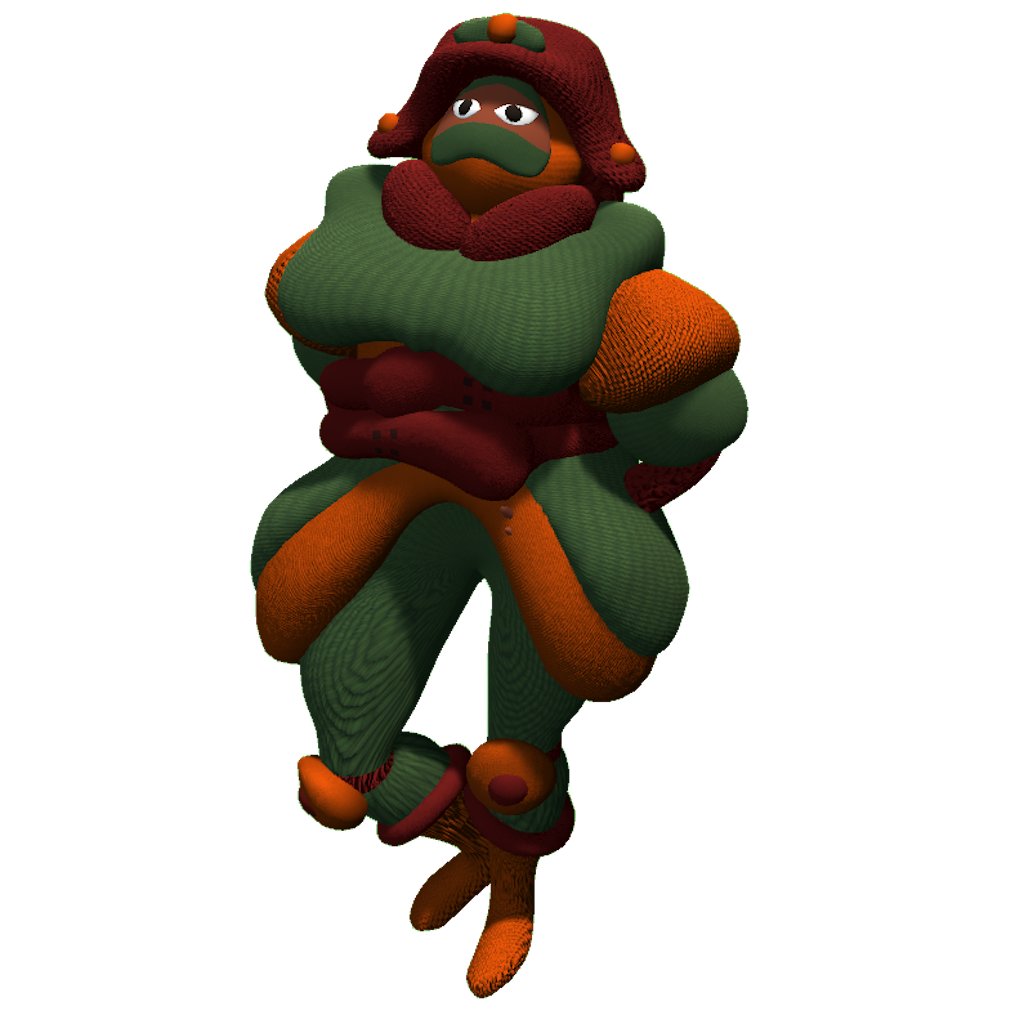 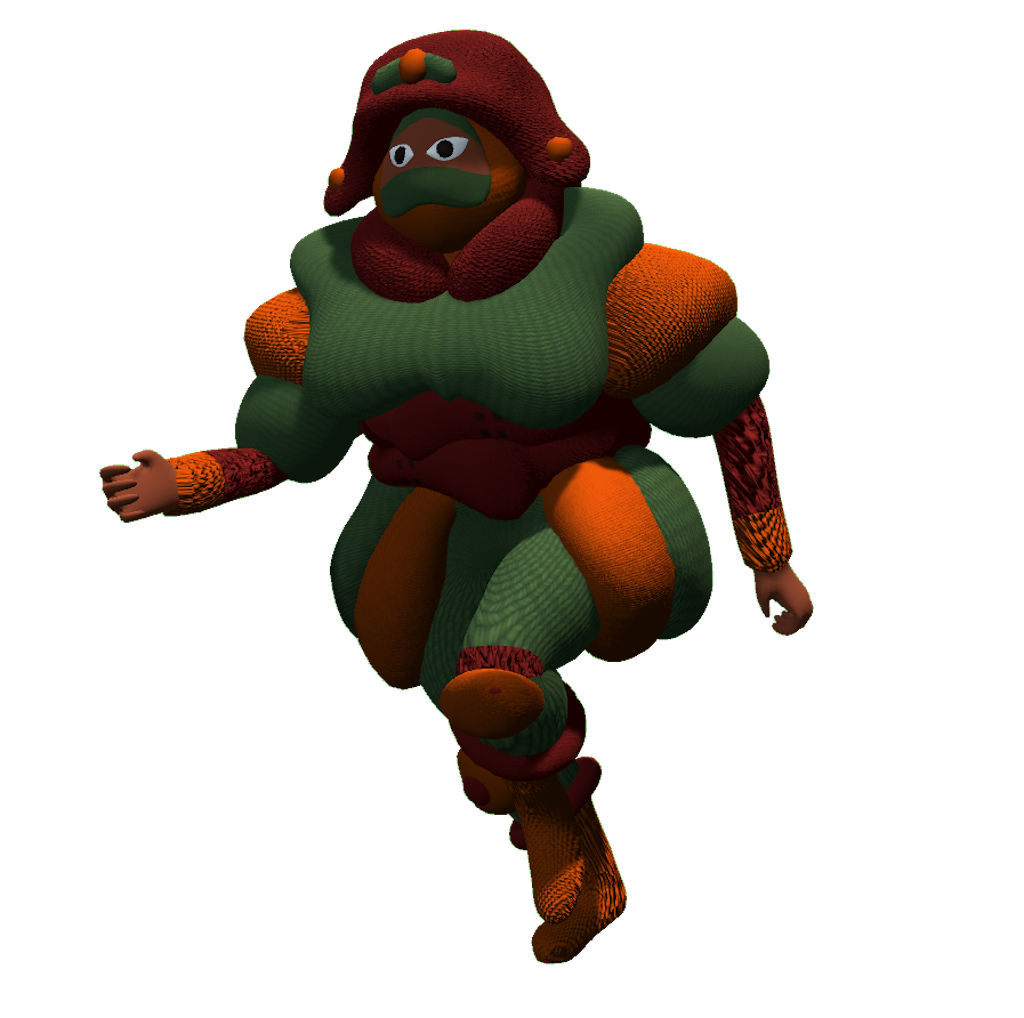 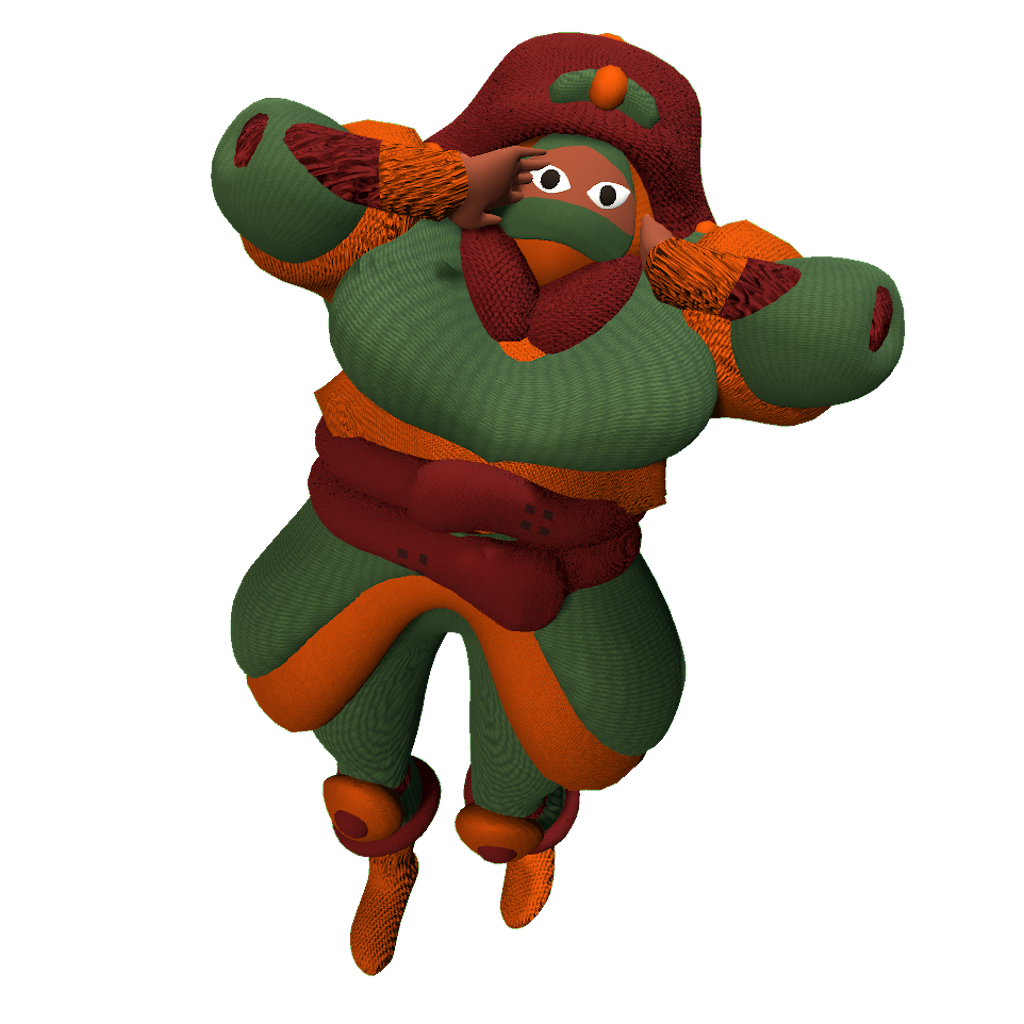 The Strong Side, also known as the Left Outside Linebacker (LOL) was born to a mother who worked all day as a nurse and practically all night as a life coach for at risk youth. As a result, our outside linebacker spent most of their days on their own. They grew up having met people facing a lot of conflict and turmoil. At times this made them feel like they were surrounded by instability, but they also became attuned to the variety of ways other people react to difficult situations. On the field this empathetic skill gives her an intuition into what other players are thinking and she can often predict their next move.

She is really really bouncy when attention is on her and really calm in her body otherwise. Watching natural growth, whether that’s the subtle changes of a flowering daisy in Spring, or the almost imperceptible gains in skill over the course of a season brings her joy reminds her that there is positive progress towards a desirable goal or change, and she experiences true joy.

The fans view her as a rugged hero, capable of taking on great physical feats for the team. They expect short bursts of intensity making it into the highlight reels. Little kids emulate the fierce shoves and tackles exerted by their hero on the school playground. She dreads failure and has resigned to it being a major driving force of her competitiveness. Sometimes, alone, she doubts shame’s necessity and wishes it weren’t so. The team views her as incredibly reliable, sometimes to the degree of being taken for granted. Her work ethic is highly respected and held as a model for the team by coaches and captains alike. She cares deeply about the team’s success and frames this as a degree of growth. It’s not about whether the team won or lost - she inspires them to think about whether they got better.