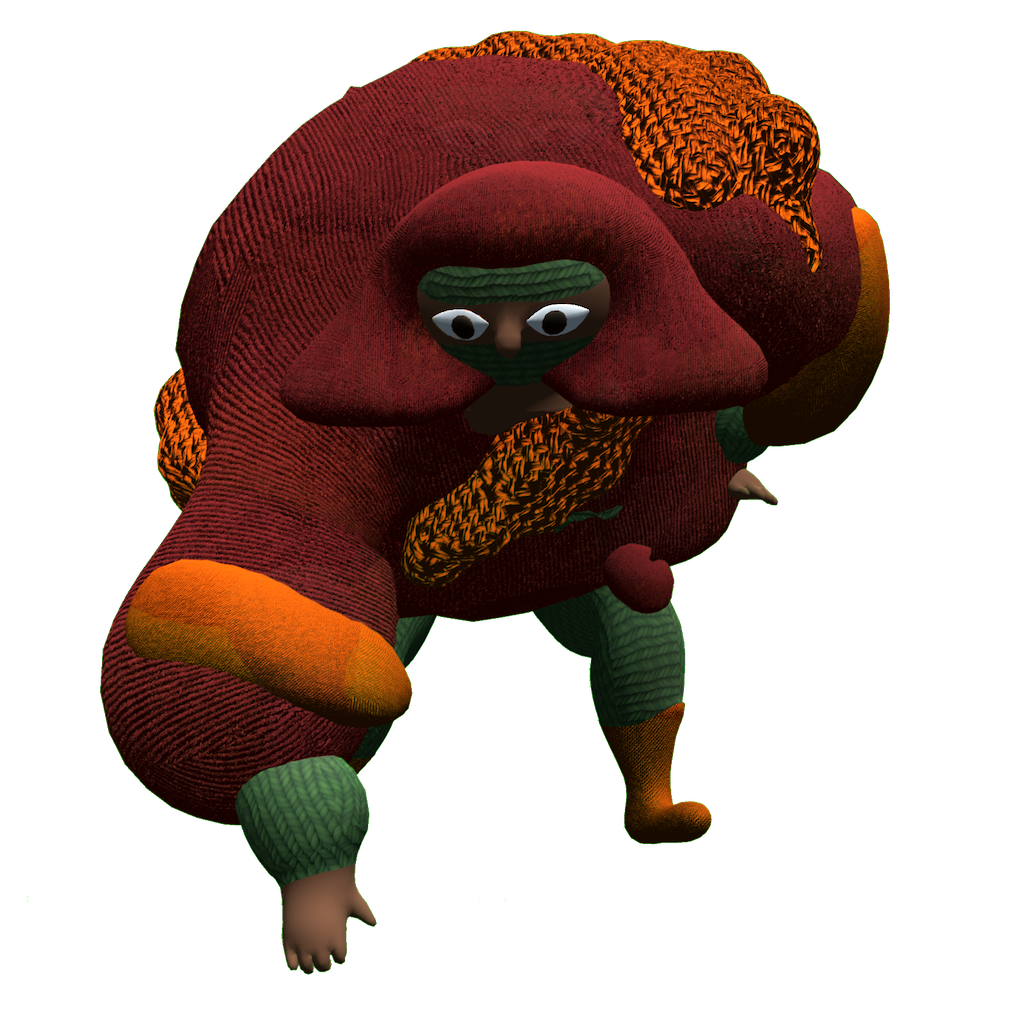 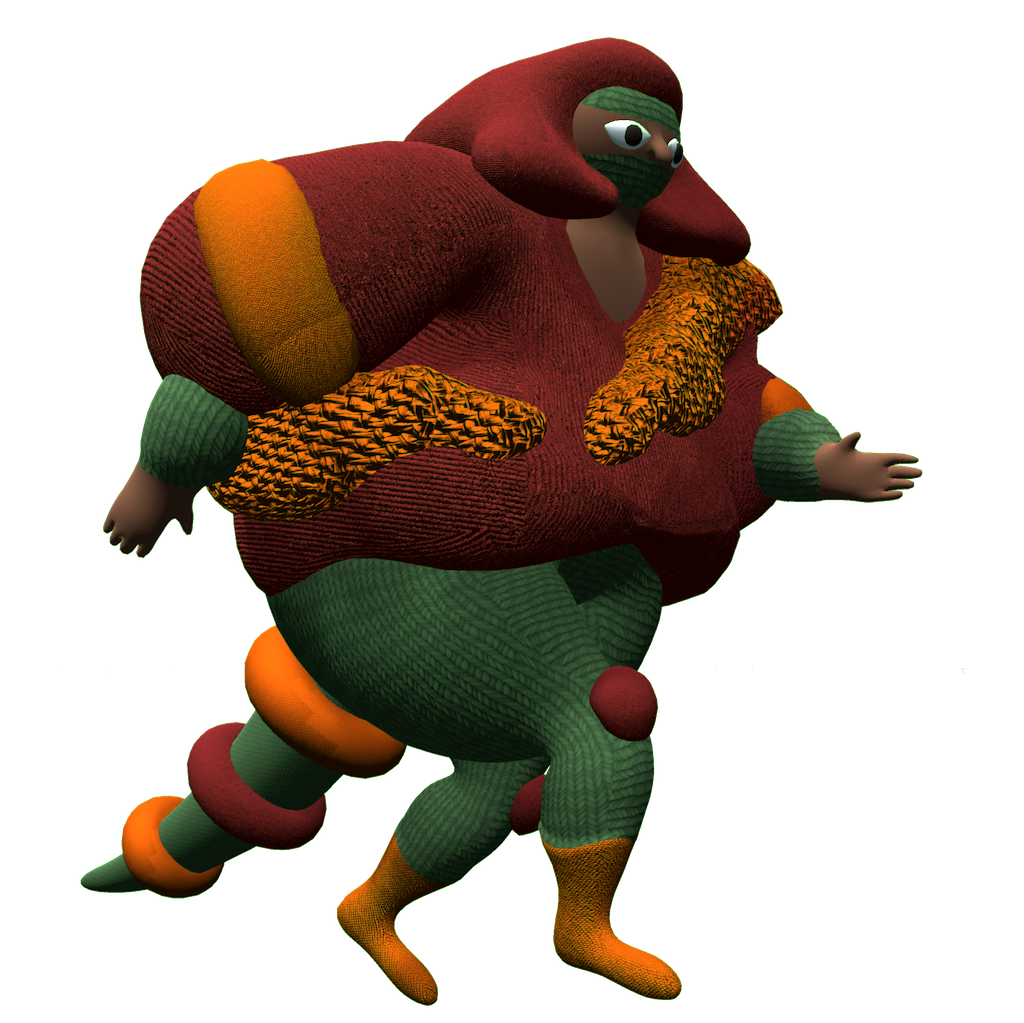 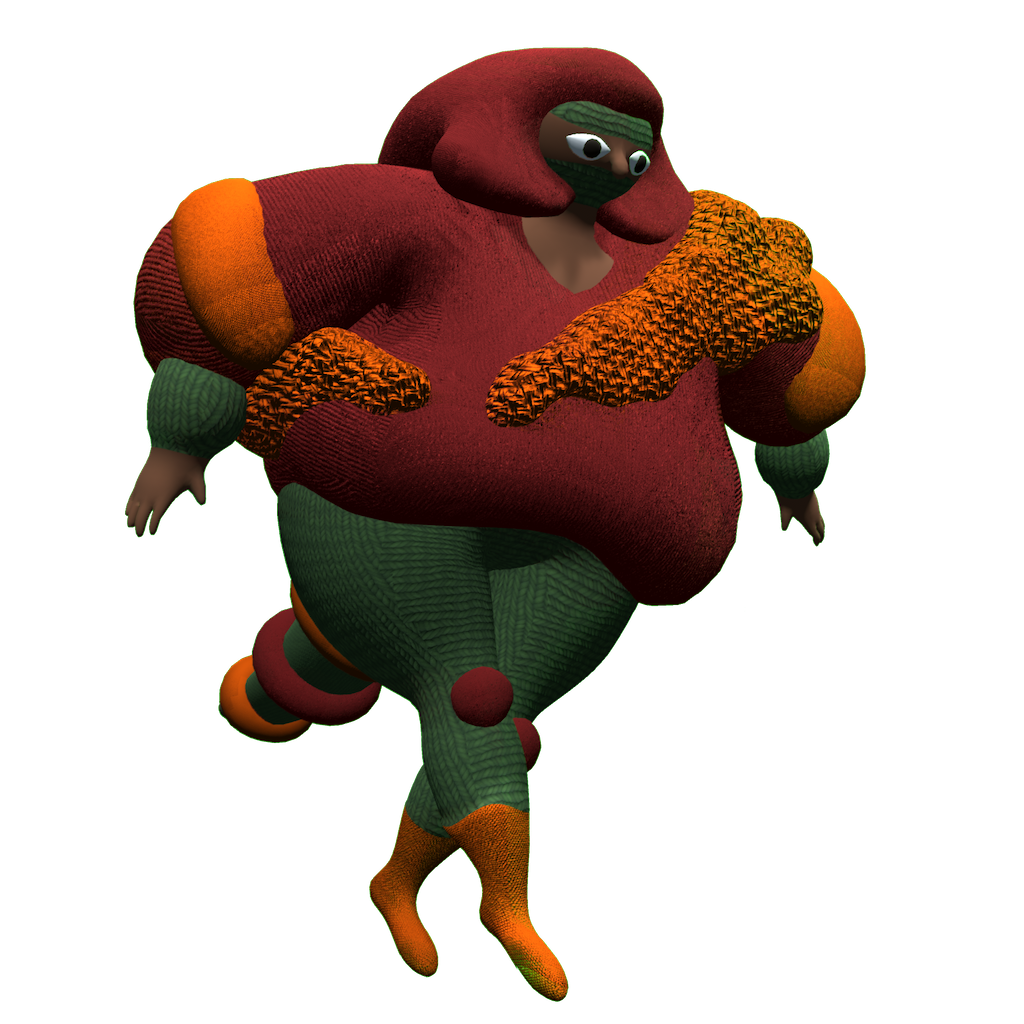 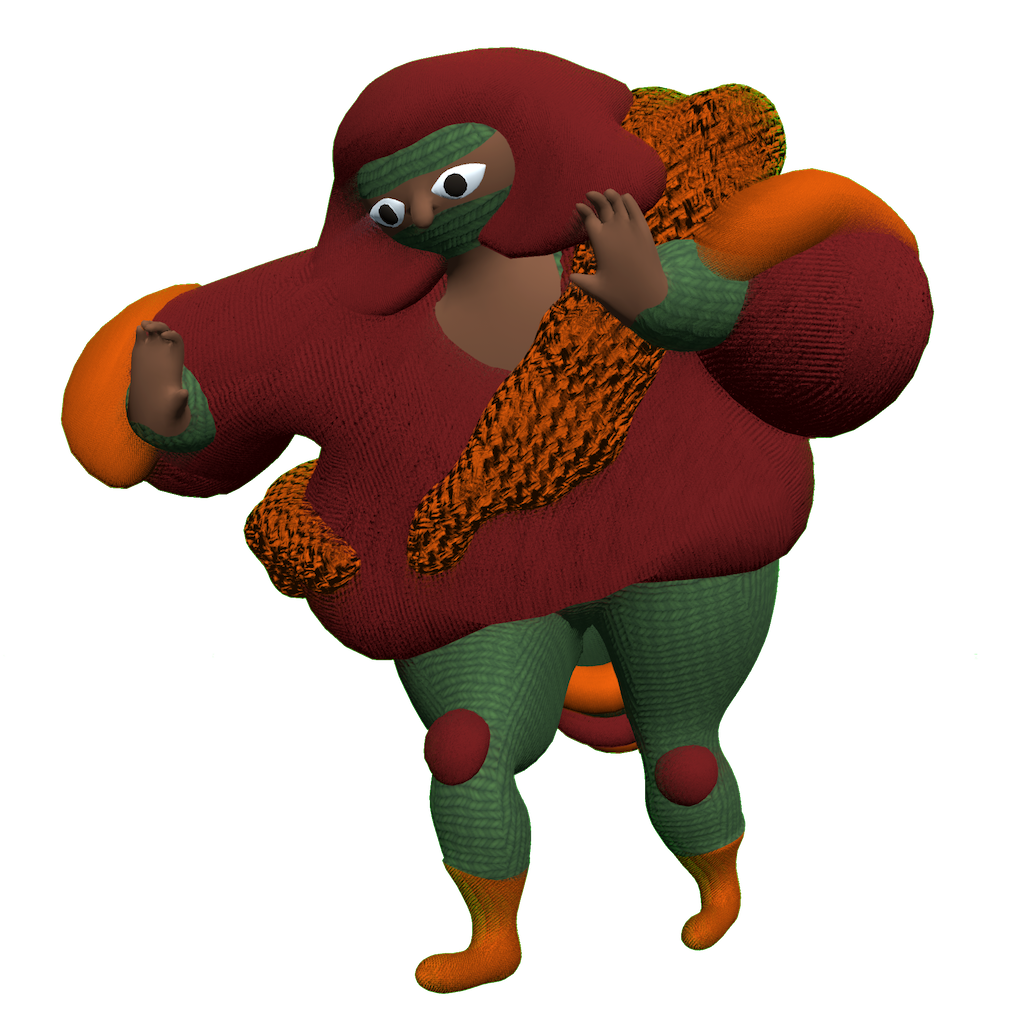 This player is a grounded athlete who, although slightly slower than the Right End, is a highly capable defender who takes time to read the field and assess effective strategies to block on coming plays. They are not much of an attacker and can be a little bit wishy-washy or indecisive decisive, however this pension for practical nimbleness means they have an unrivaled skill in split second decision making.

Having grown up in a household of very manly men, the Left End was raised with something to prove. They were born with a medical anomoly- an incredibly large tail. Due to their tail, they were the slowest of their brothers and their sisters. It was made clear to them as unacceptible from an early age. Despite their ianbility to overcome this obstacle, they soon found otherways to assert themseves in their own time. They're not going to take any shit. Their family grew up on a farm and despite their slower nature, this athlete was tasked with containing the sheep in the pasture. They found their strengths in this setting: naturally suited to lead within containment.

With this chip on their shoulder, never quite having lived up to the expectations of their family, the Left End has waited in the shadows for their moment to play their part as the "container". There's a lot at stake for them personally. One day there was a rouge ram that busted in to the sheep corral. The Left End threw the ram over their shoulder and on to its back, despite not being able to chase the ram away from the sheep the Left End could still defend them. As a result, they handle confrontation by waiting for the conflict to come to them. Leveraging reactivy over proativity.

This athlete often thinks back to watching the clouds coalesce into one giant cumulous cluster, on a sunny day while wooly sheep baa nearby in a contained huddle -- where no one strays. Birds chirp. Our Left End knows where s/he stands and where everyone else stands, too. They relish in the clarity of boundaries. As they have come into adulthood, they have come to learn how their tail keeps them balanced despite reducing the speedy spark that their siblings have. At this point, they feel neutral about their tail, neither self conscious nor proud. It's just always been there. It's sort of their own blind side, it's something they don't think about but it's always behind them.

Fans expect dependability, steadfastness, and loyaly from this athlete. They expect them not to transfer teams but to stay committed for life. They are the friend who will always say yes to a last-minute invite, and are a great wingman who doesn't mind being left at the bar for hours while you are flirting with someone across the room. They are the friend you use. They are never the star, but sometimes the MVP. Their fans are similarly loyal, and un-flashy and love the satisfaction of learning the statistics of the game... quietly assessing effective strategy based upon what data is visible before them.

A humble receiver of success the Left End is invested in their long term career. Known to never do a victory dance, they sport a cute smirk across their face when they make a big play. They don't parade themselves, however they unknowingly twiddle their tail a bit. When faced with challenge however, they have been seen gnawing on their tail sheepishly. They Go into fix-it mode, or hibernation, depending on the circumstance. When in fix-it mode, they are ready to take suggestions or orders from others, but have few ideas of their own. When in hibernation, they need a group hug from the team before they'll be ready to play again. It's hard for them -- they want to be people pleasers, but have a moral center, their own opinions. They are not a complete push over but it is hard for them to go against the will of the team. When given push back they'll say their piece but ultimately defer to majority rules.

They know they are an integral and core part of the team, but need to clearly understand the boundaries of their role. In the same way they know they need to be in the dead center of the group hug for it to be effective. But they don't quite let themselves believe it sometimes. The team forgets about them a lot of the time but is utterly dependent on them just the same. When they remember that Left End has their left end, they always play their best.