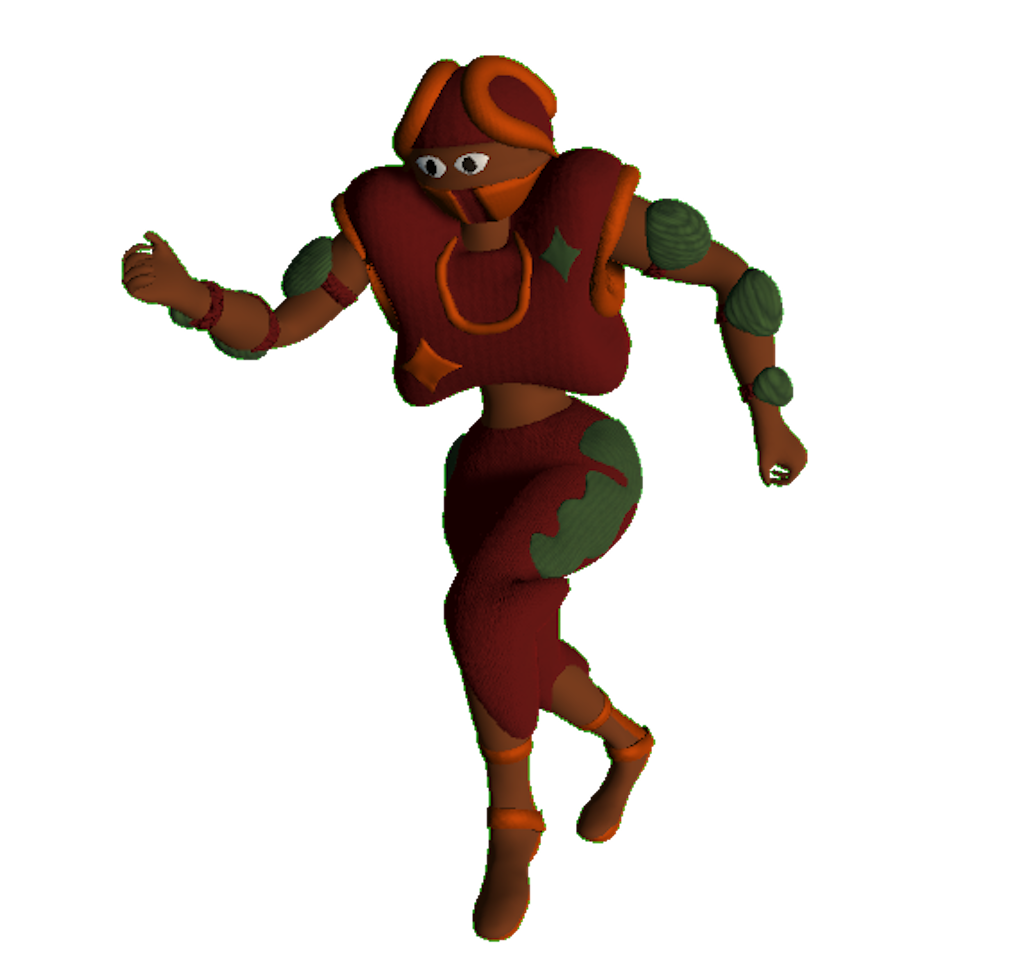 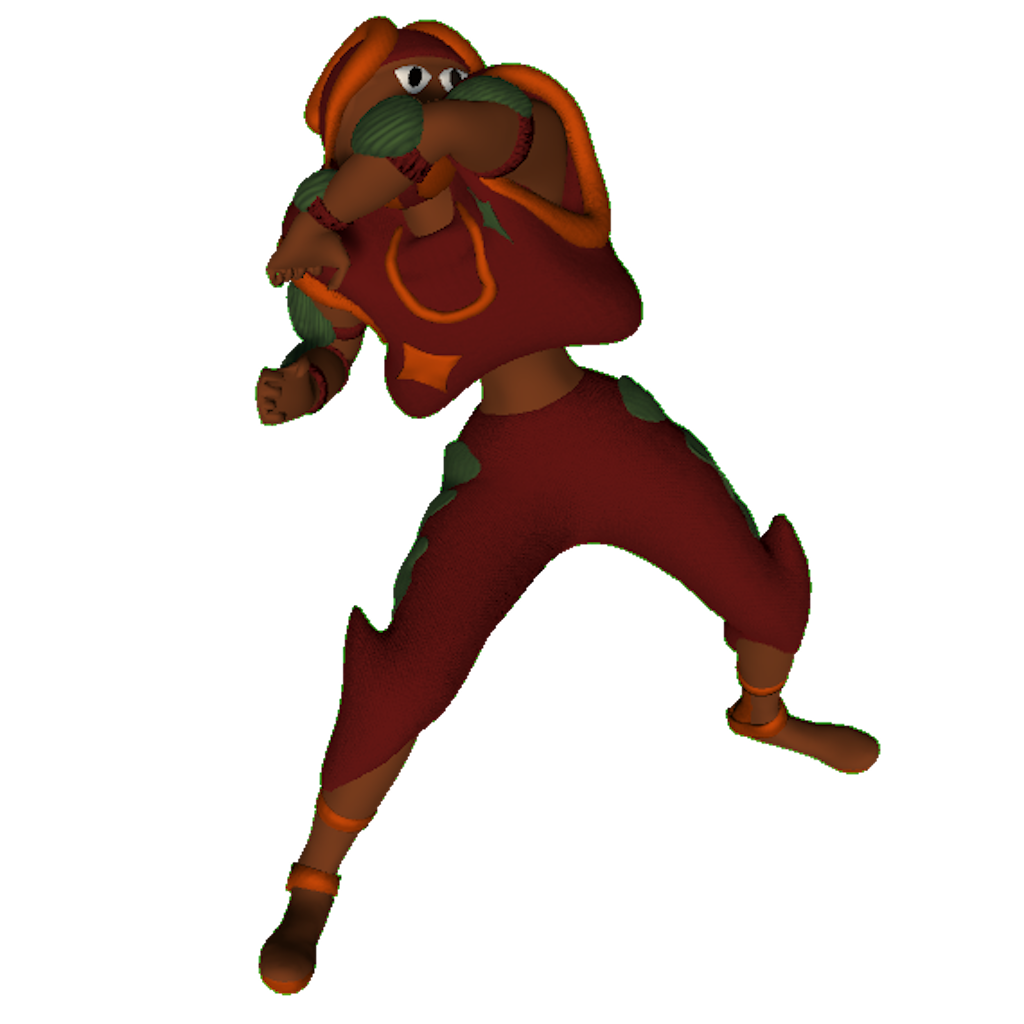 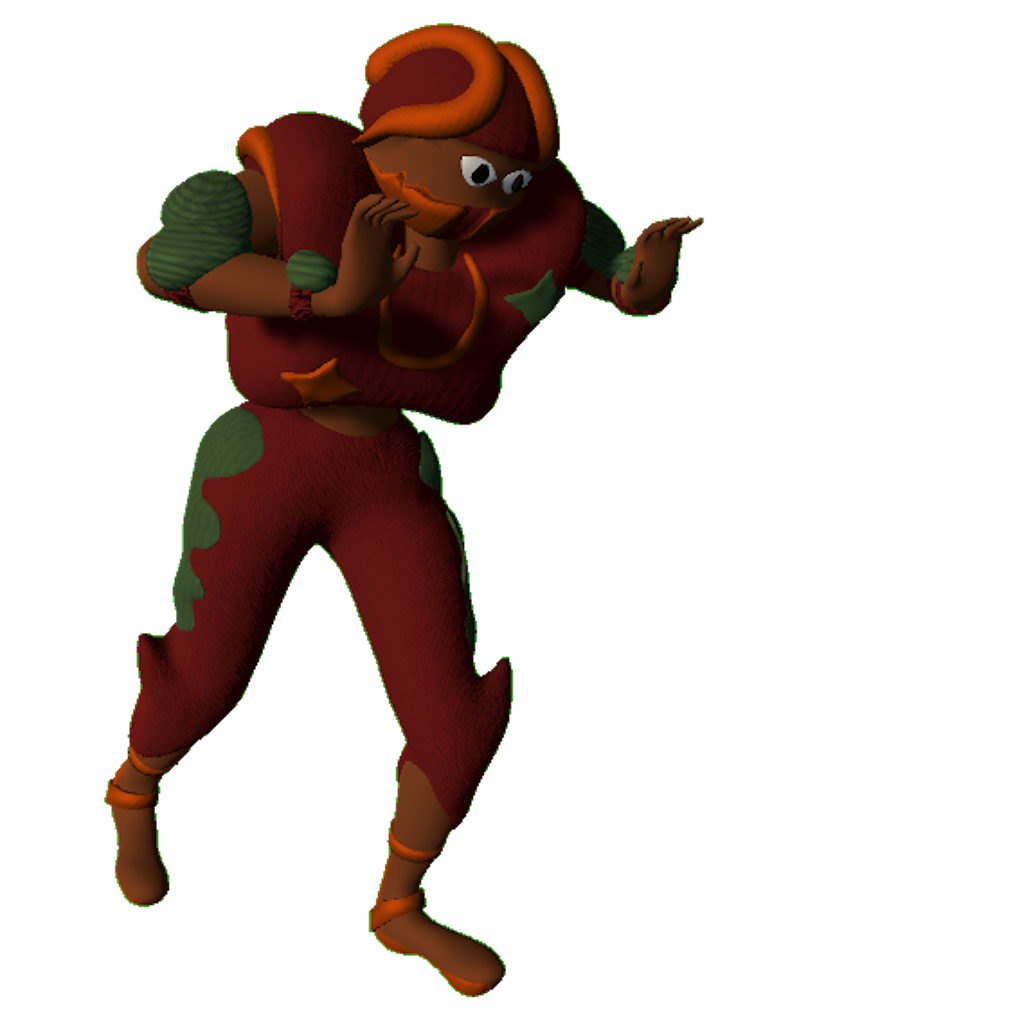 This player is powerful, sometimes dangerous, fluid and able to fill gaps, quickly change direction, and rush. After a Happy Gilmore style switch over from Poker fame to Football, they blasted from the tournament onto the field and are now powered with the spiritual essence of Sherman and Pan the Goat God.

This player loves to win the game after a really successful swat. He boasts at the end of games that he was/is the best and demonstrates no measured TV politeness. Although in truth he is very genuine -- he is earnestly highly energized on TV and thrives to be a Smack talking opponent. A Trickster and Sherman spiritual deity.

Whilst attending Hamelin Middle School they were recruited away by the enthralling sick beats of the Pied Piper. After years of trickster finishing school, they managed to escape and found recognition for their end zone dancing capabilities. As a result, they handle conflict through passive aggression, and dance battles.

He Loved poker for the ebbing and flowing -- rhythmic responses of the group. A dance of cards around the table. Although he may have felt constrained by having to be seated and tricked, he simply wanted to ebb and flow with other people and later found that somatic joy in football. Tall, thin, dark, handsome, and slender he is weighed down by too much wisdom, and canb physically be hunched yet still has a penchant for pirouetting. He is often heard cracking his knuckles, pretending to be a ninja, and doing the robot. He tends to tiptoe, en pointe, take mirror selfies, and is always posting tiktoks.

His quirky fans are known as the "Full Housies." They want to see the other team interrupted through his skillful grace and occasional humiliation -- they enjoy a strange balance of both victory and defeat. The fans are hard drinkers and nihilistic. They want him to be their anti-hero and take glory bound players down a notch. During games they throw Full House Parties. He isn't always sure he deserves success, but shares it with the people. A form of chaotic Robin Hood if you will. He dates celebrity women, usually singers. Wears designer knock offs like Guccci, Burberry, Louis Vuitton. Peace signs to the paparazzi and strives to someday appear on Dancing with the Stars. He is known for his signature Hair flipping and unexpected and unexplained Stunts.

After a loss, he locks himself in the dance studio to cleanse away failure and convince himself it wasn't failure after all. Basically 8 hours of Enya. He has a hard time accepting failure and finds it insurmountably hard to say no. After all, he doesn't want to let the Full Housies down. Overextending, and people-pleasing, he would rather ghost or duck out than put up boundaries. In fact he is known to ghost often. He Sails Away. He feels like an outsider but is actually far more fundamental to the team than he considers himself. He is so used to playing the villain when sparring with other teams that being a hero to his companions seems impossible despite the reality that he is often a hero to his teammates without realizing it.