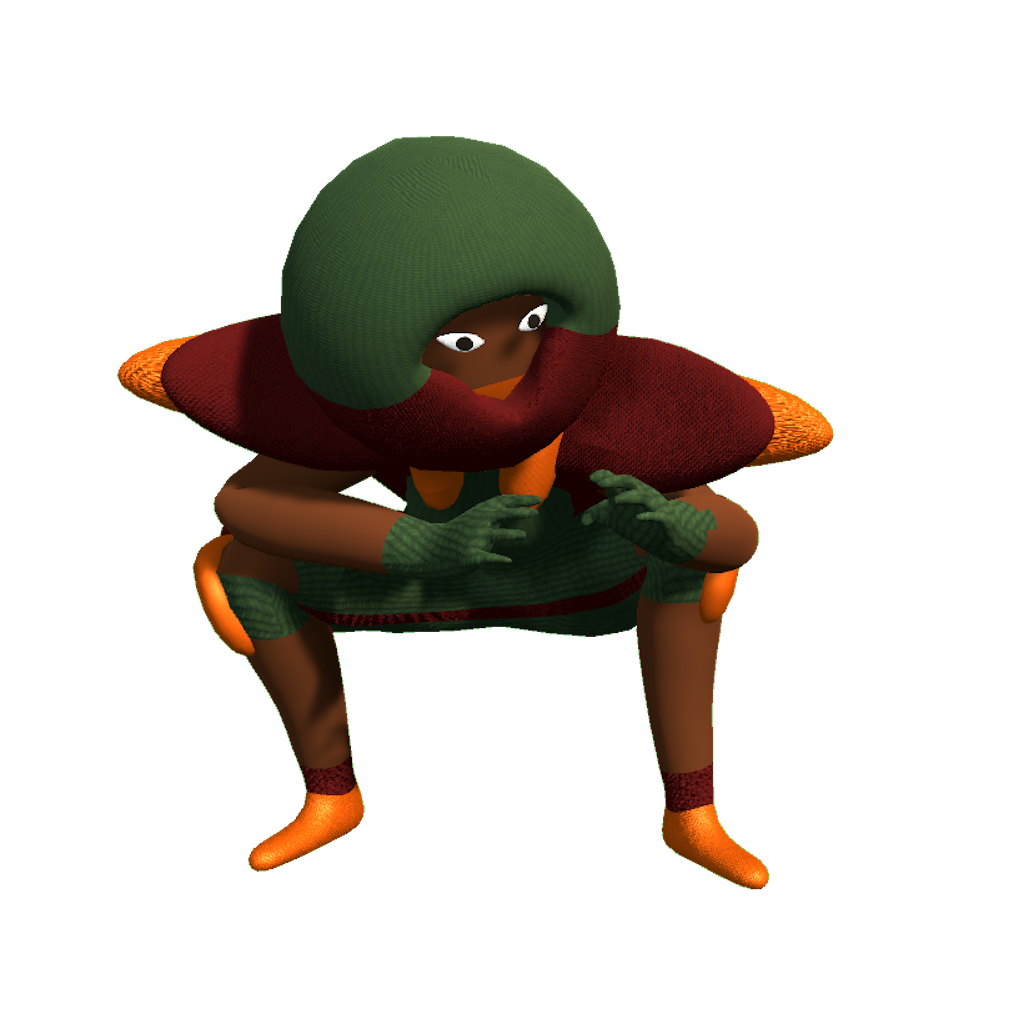 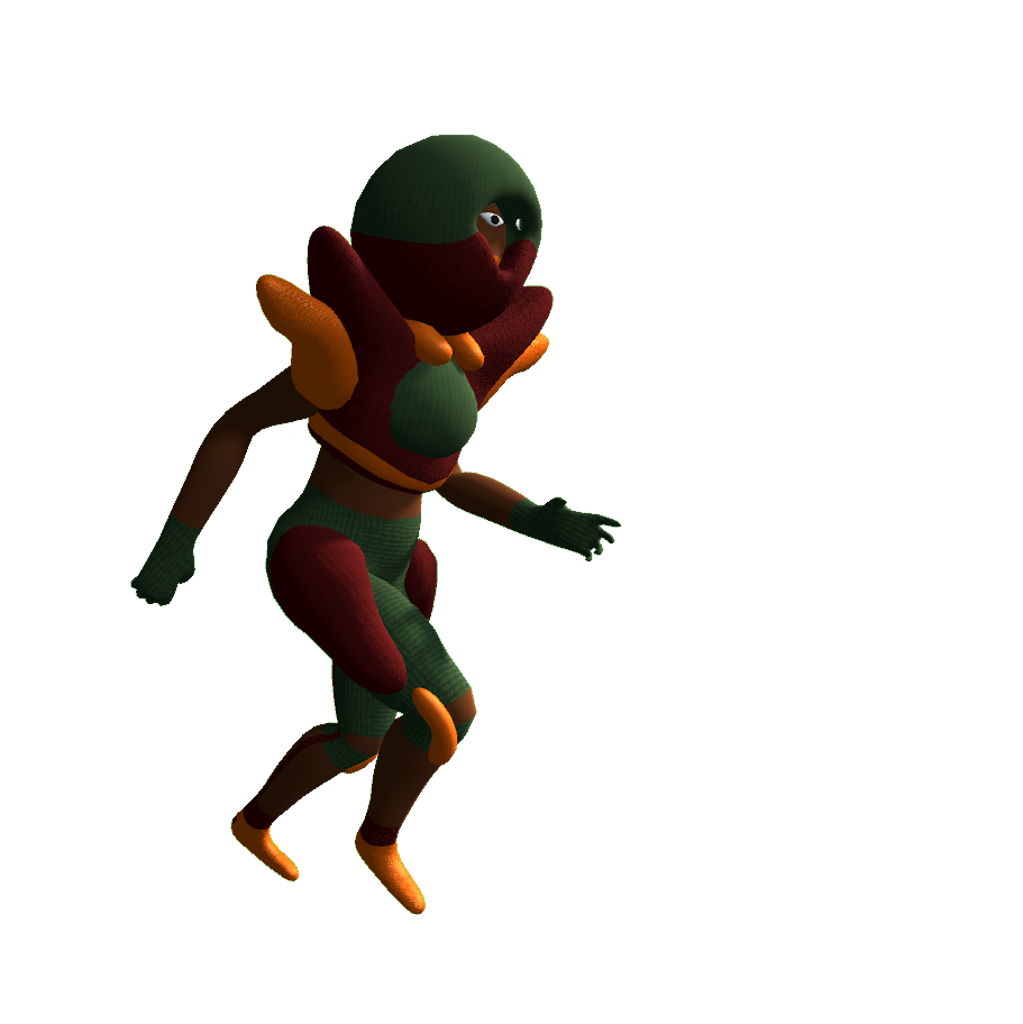 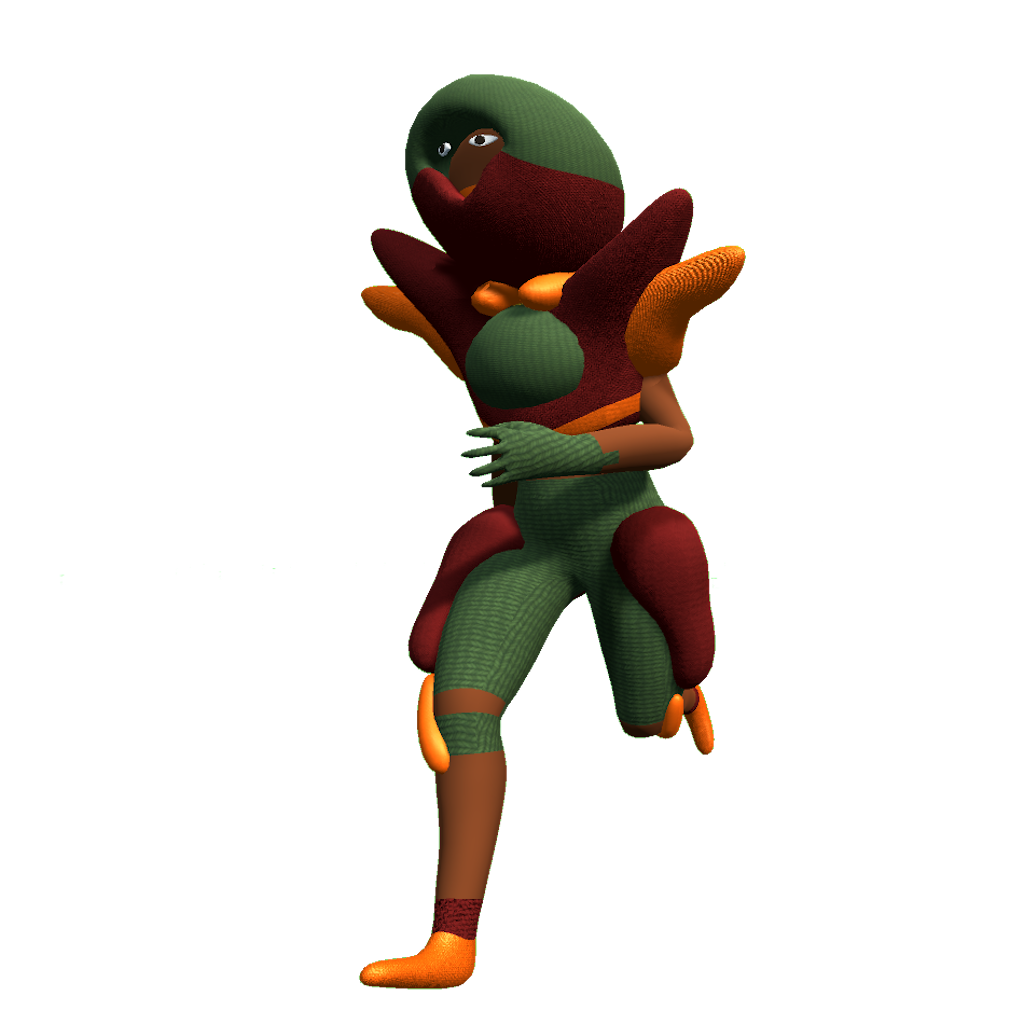 The Free Safety is a fluid and adaptable player who grew up always running faster than his friends. He craves the release of energy that playing games produces and over the years has developed lots of stamina and upper body strength. The free safety has had to build up a lot of self-discipline over the years. Confronting conflict with tenacity and focus they care deeply about playing the game with such care that their contributions make the game play feel easy and streamlined. They balance the joy of movement and action in the game with the stresses of their own perfectionism- worried how their mistakes become visible and preferring playing in such a way that they are integral to the play and yet “invisible”.

He seeks to play well, and garner success through building team cohesion. Not able to handle stress well, when pushed too hard he misdirects his physical activity often in a self detrimental fashion. This can be seen as an explosion in personality to his teammates but all done in a very passive and hidden way so the fans will not notice. He cares about respecting the boundaries of others and is generally very sensitive and loyal to his teammates.

Strong and agile, the free safety is not the largest player on the field, but he is an endurance runner able to change directions quickly. Light on the toes, he likes to loosen his body often shaking it out before and after plays. He prioritizes empathy over competitiveness, with others often associating him with a parental figure or care giver. However this can also give him a defiant attitude towards authority figures who pressure him to be less compassionate. As such he can find himself yelling at his coach or teammates in response to their hyper competitiveness.