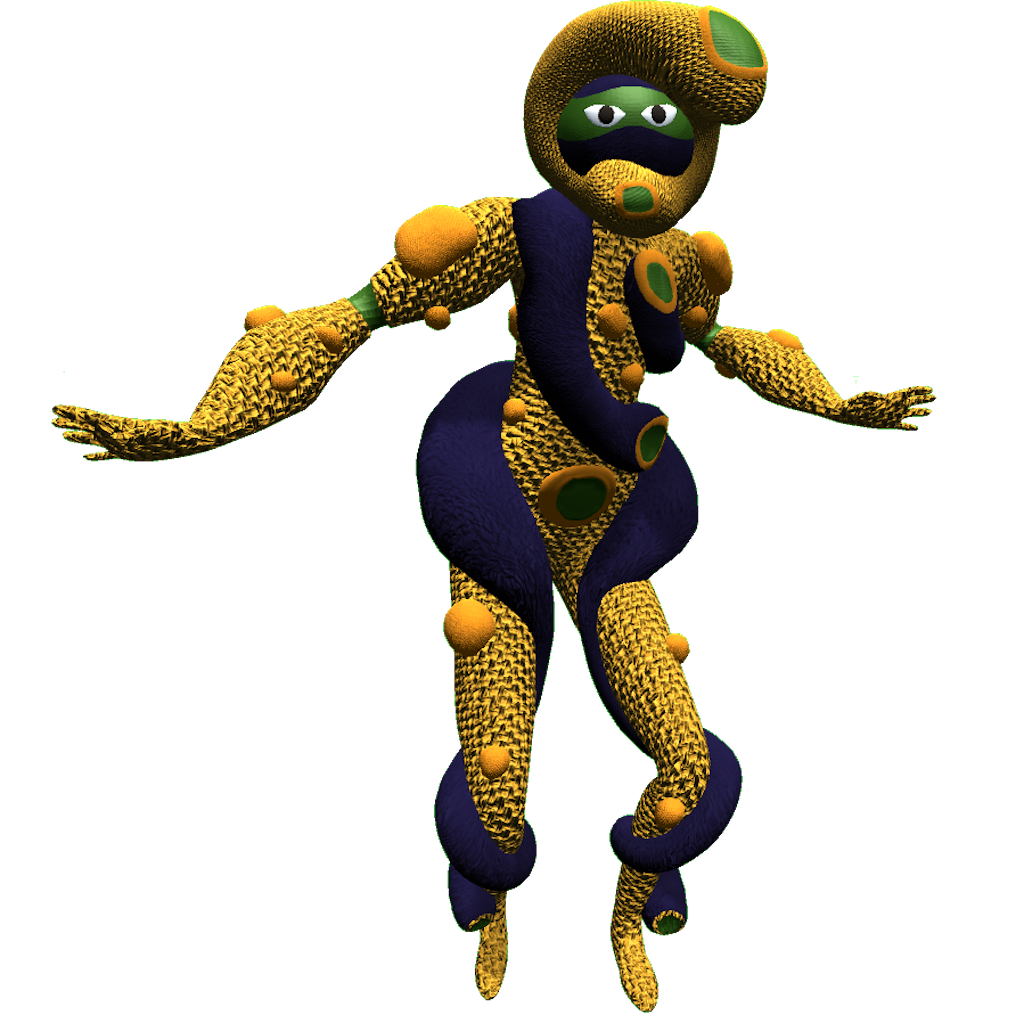 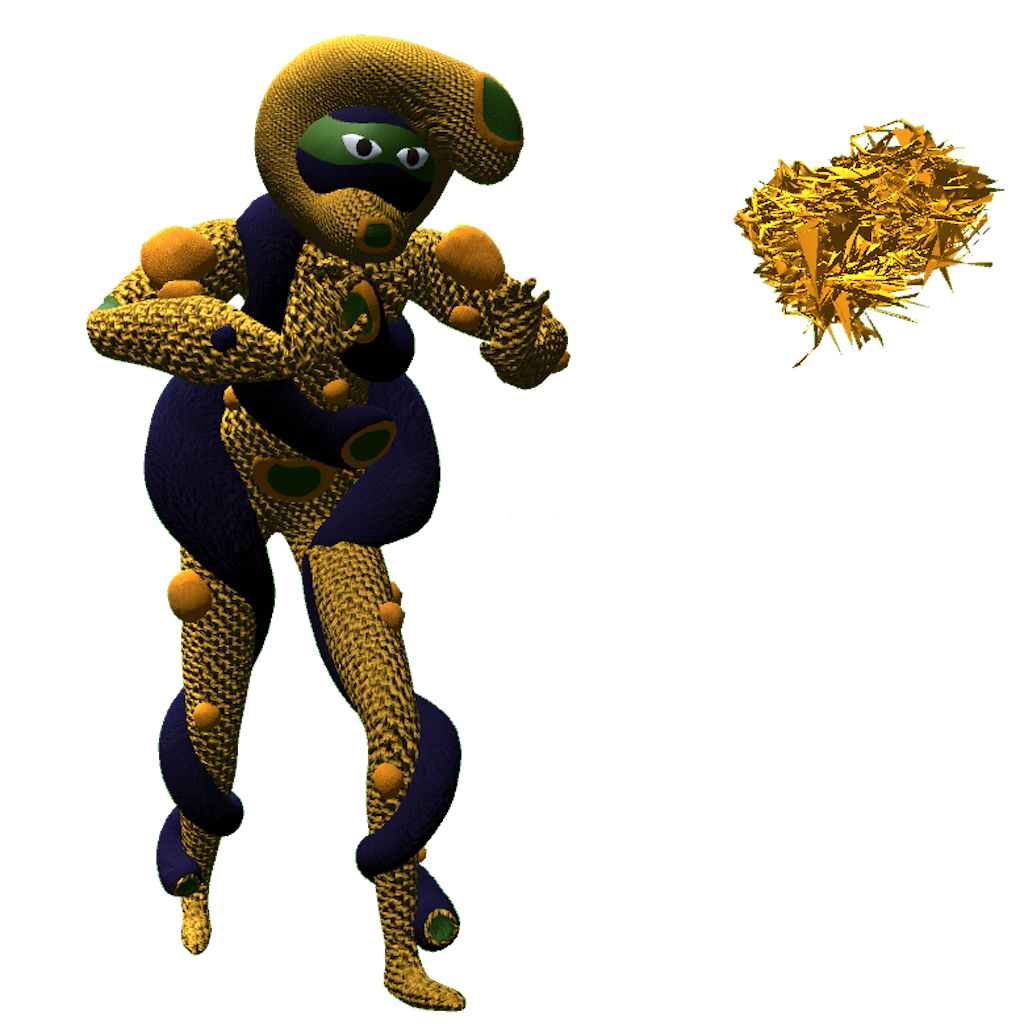 A high energy, adaptive, improvisational personality, the wide receiver originates from an old growth woods. Born within the dried wood of a forgotten forest, he catch fire rather quickly. He is chasing the spark, looking for something new. At the sight of a problem, he would flank, deflect, and sneak past it. He is non confrontational, but he is looking for friction. He understands that life is a marathon. Always ready to move, ready to go, ready to spread.

He learned behaviors through multiple experiences. The environments he called home over his lifetime always encountered a grave threat that continually necessitated escape. The widereceiver doesn't dwell on the specifics of conflict, mindful that new threats lurk in any environment. Instead he quickly reacts, moves on, and catches on to new horizons.

Being able to get away with things that aren't as morally aligned with the greater public, the wide reciver appreciates his comforts. He loves the dry sauna, the deserts, the hot beaches. But on top of everything else, he loves winning. He is sensuous, leading with his heart or pelvic area. Dab and flick. Wily, scrappy, toned. Agile. Serpentine, constantly articulating.

When he wins, he wins big. He is loud (in a bad way), intense, and annoying. He is Boastful and ultra celebratory to a fault. Unsportsmanlike conduct, taunting. Riotous, violent. There is no container big enough for his ego. There are no limits to his self expression. When faced with hardship, the wide receiver often expereinces absolute devastation. He is reminded of all the homes he has lost and all the trials he has overcome. He falls into denial, deflecting onto other people, blaming everyone and everything but himself. Always searching for a way out. He has a hard time with boundaries.

He thinks very highly of himself and believe other players look to him as the team captain. The Leader. In reality, the teams can often get fed up with him. Other players either love or absolutely hate him. His personality offers no middle ground.