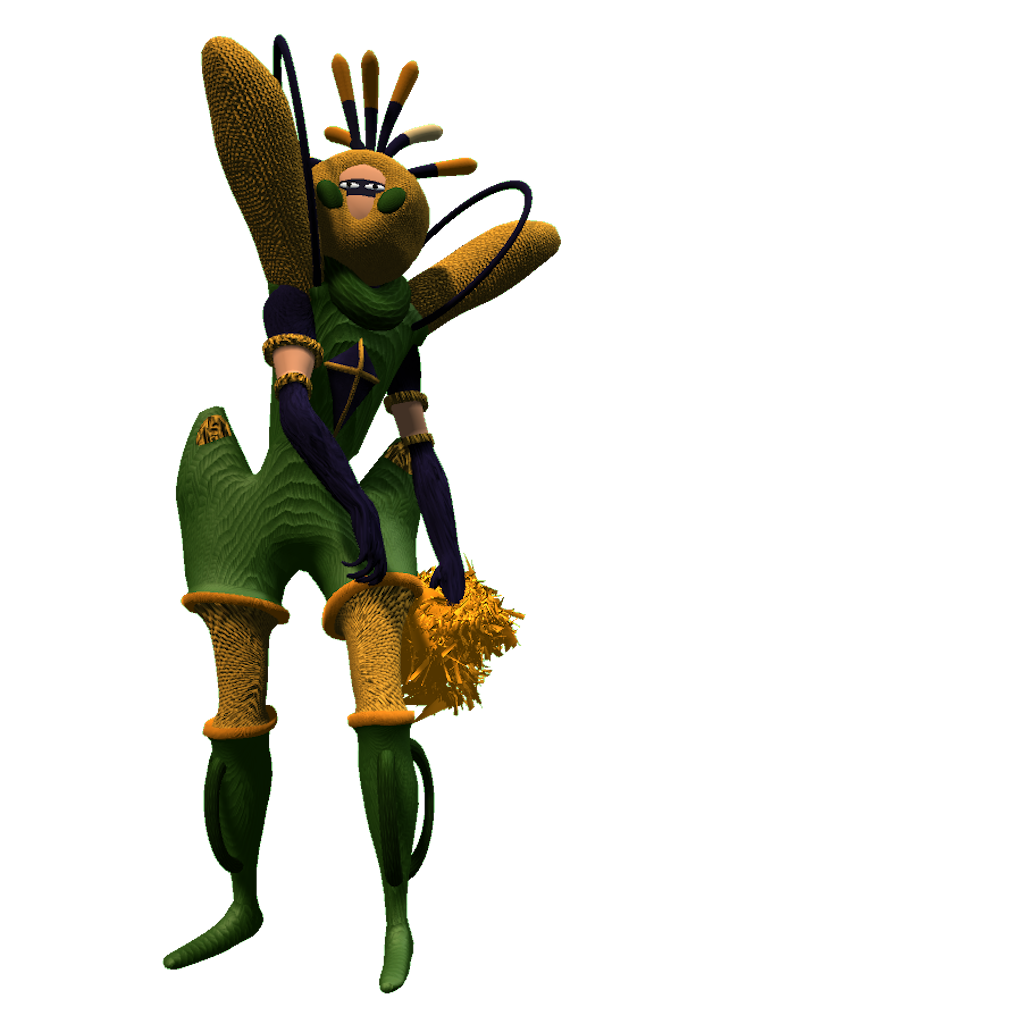 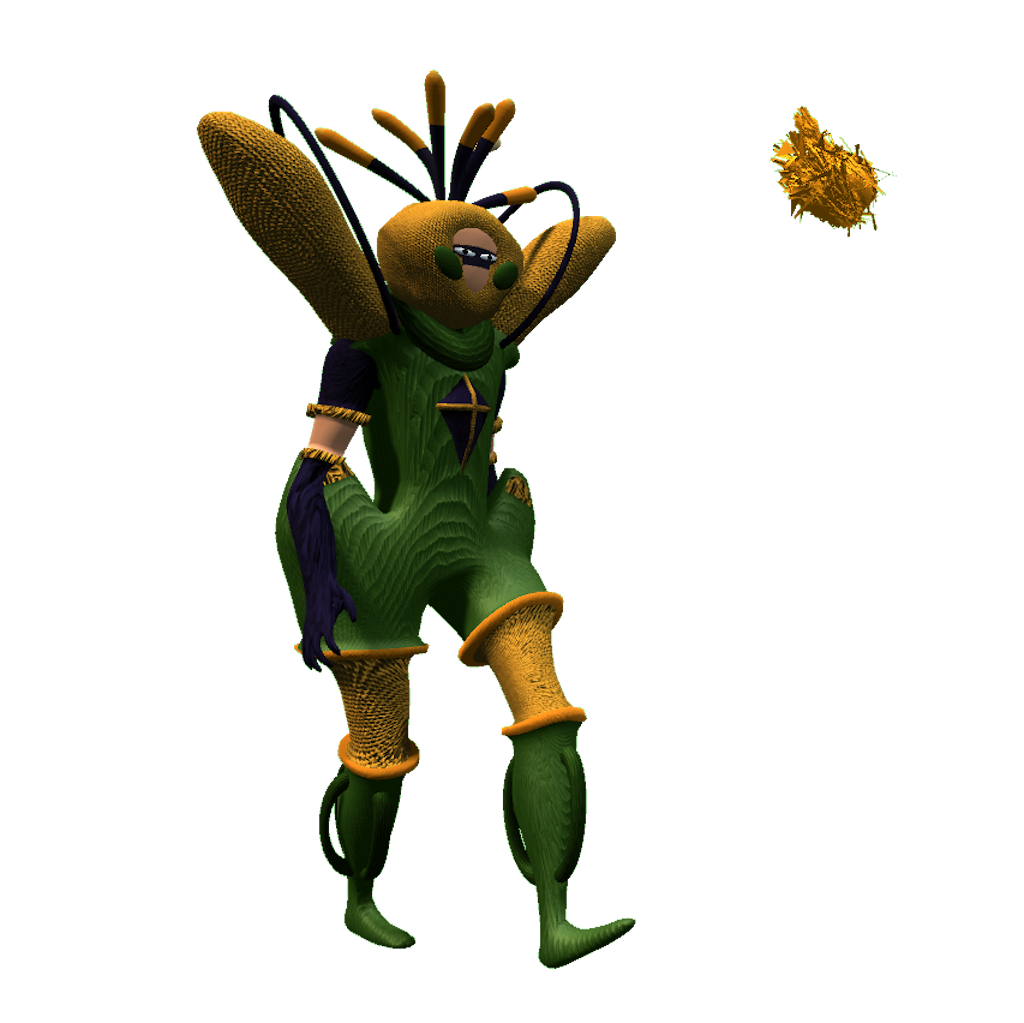 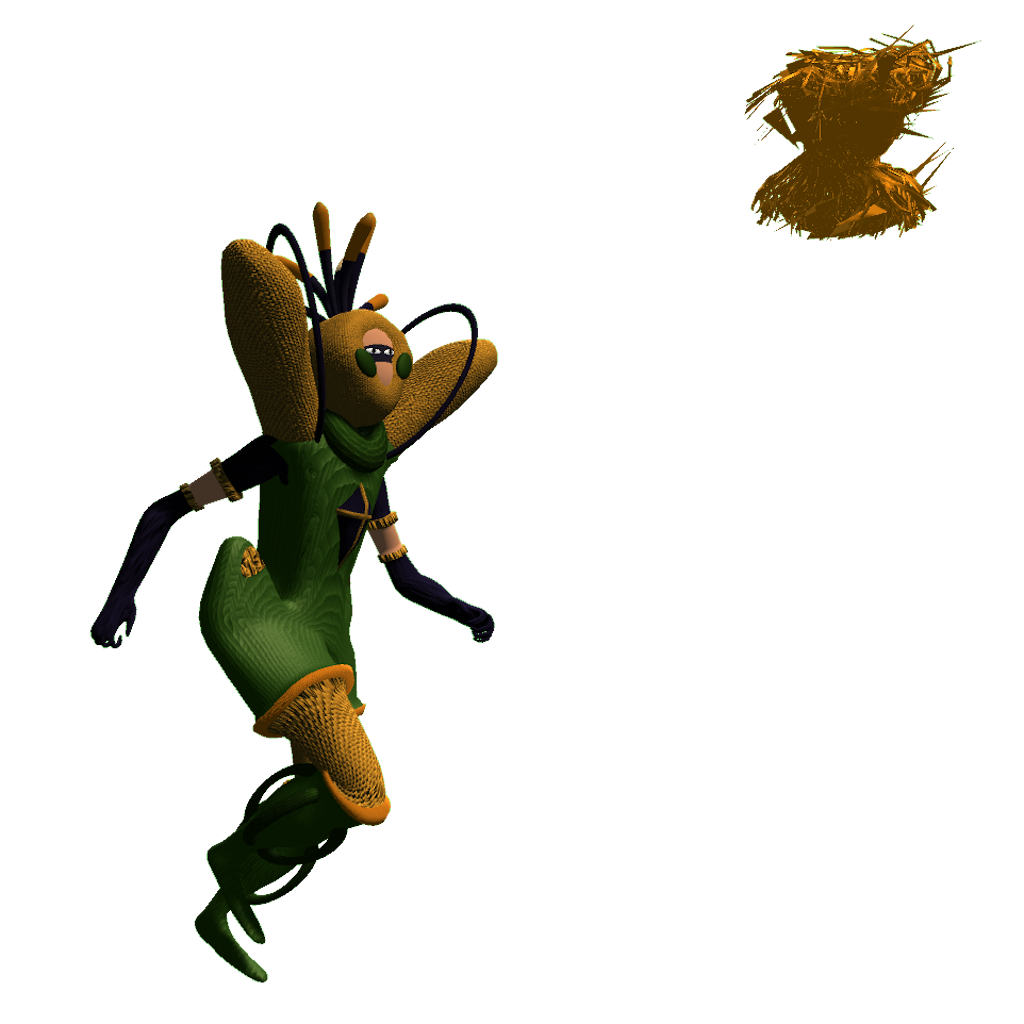 The Tight End was raised on the coast and grew up near a seaside. They are inspired by the force of nature and are most at home when running against strong wind. They started playing when their parents felt they needed more focus and discipline in their life. As a gentle soul, and quite quiet socially, they were easily picked on in the middle school team locker room. They addressed this by turning inward, becoming even more silent, and proving themselves on the field. They love the moments when they can drown everything out and let their mind fall quiet. They become sharply focused and can visualize how to both offend and defend in a split second giving them a solid sense of security.

You may not notice they are there if you’re not looking. When juking on the field, it looks like the rustling of the breaze. This unusual disposition has earned their fans love - enamored by watching their physicality. Pundits often talk about their form in really romantic and lyrical terms. As if the way they move their body is the performance itself- like a dence. They don’t give great interviews and aren’t good at public speaking. Their knowledge and expertise is best communicated through how they make split second decisions during intense plays. Kids try to copy the way they move when they are learning how to play.

They don’t take much pride in the fame of it all but immense pride in the thrill of making a great play. Of course, victory for the whole team is ideal but ultimately they are doing it for their own achievements on an individual level. When they struggle, they tend to want to quickly “move onto the next thing.” Commitment is hard for them however they always eventually end up looping back and trying again. Perhaps they’ve experienced their wishes being ignored in the past and figure it’s not worth the bother. Their flighty spirit has led to confusions and misunderstanding interpersonally. Perhaps they’ve felt pain being said no to, by a parent, a teacher, a friend. They prefer not to say it and don’t like to hear it. This had led to many miscommunications and frustrations throughout their life. They see themselves as playing a really key role and like playing for the team generally, but also know that they could be happy trying other things. The team therefore finds them to be a dependable player- but always keeps them at arms length for fear they might someday abandon them on a whim for something else