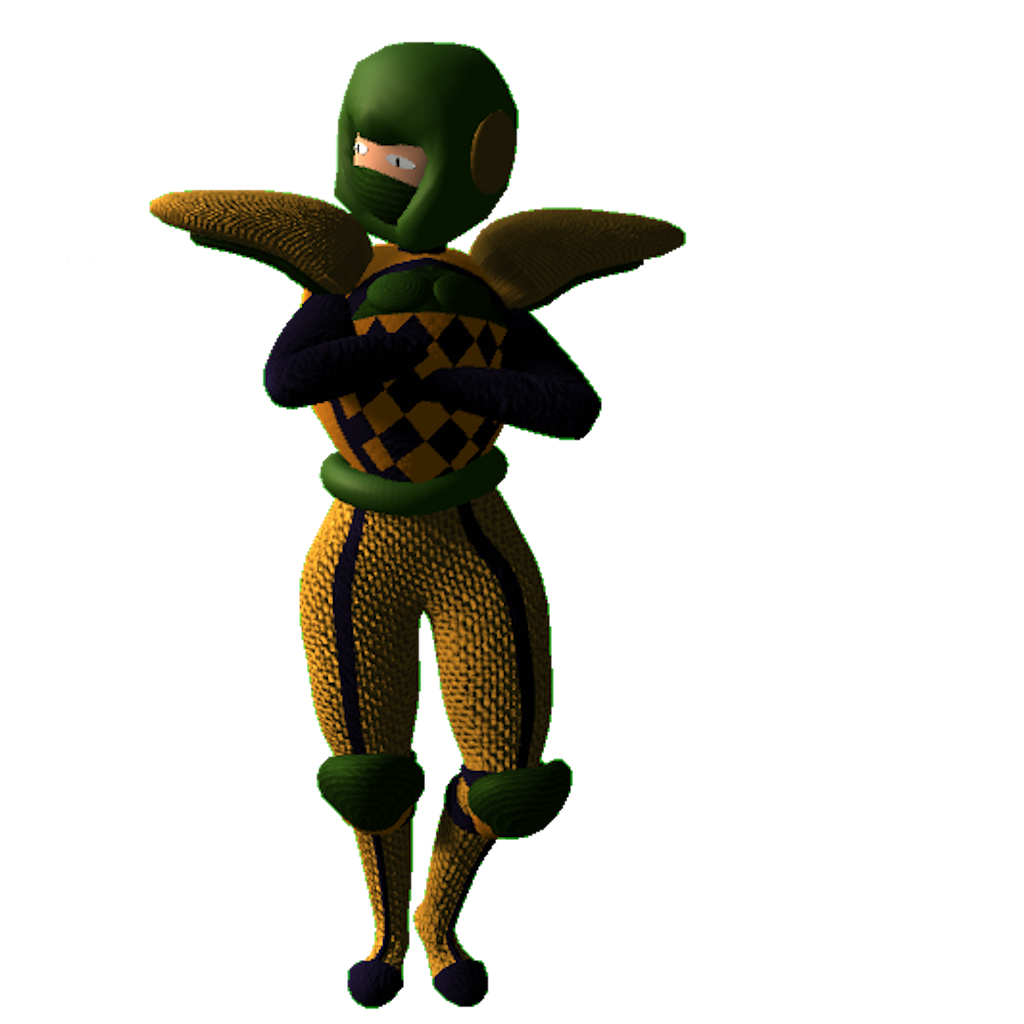 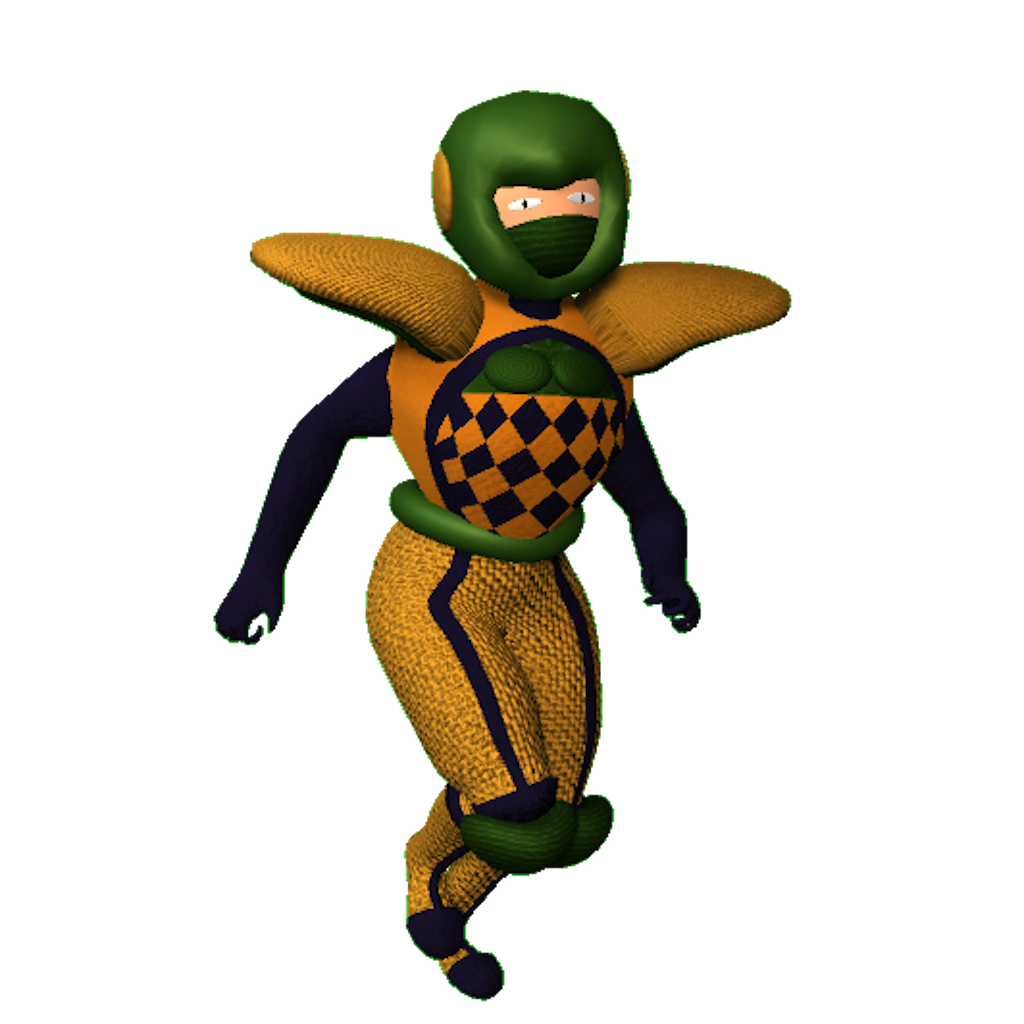 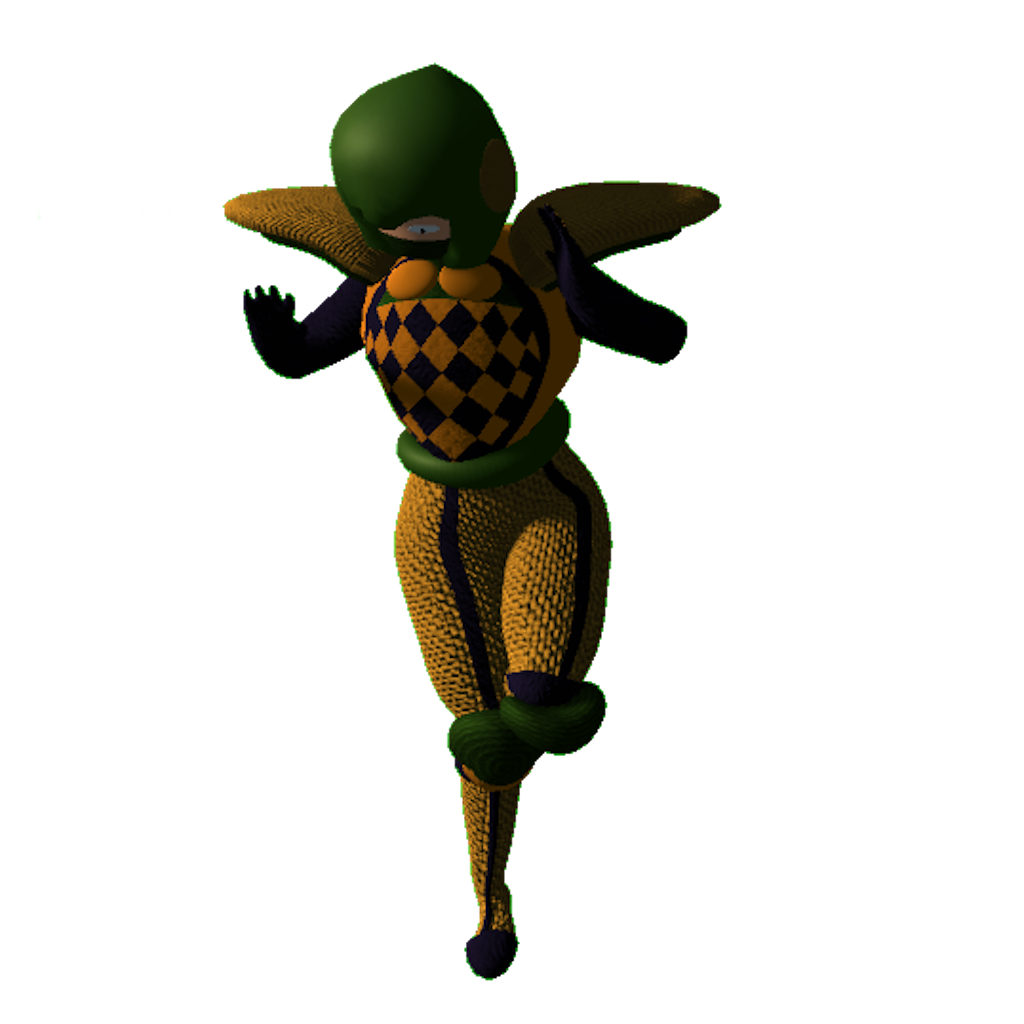 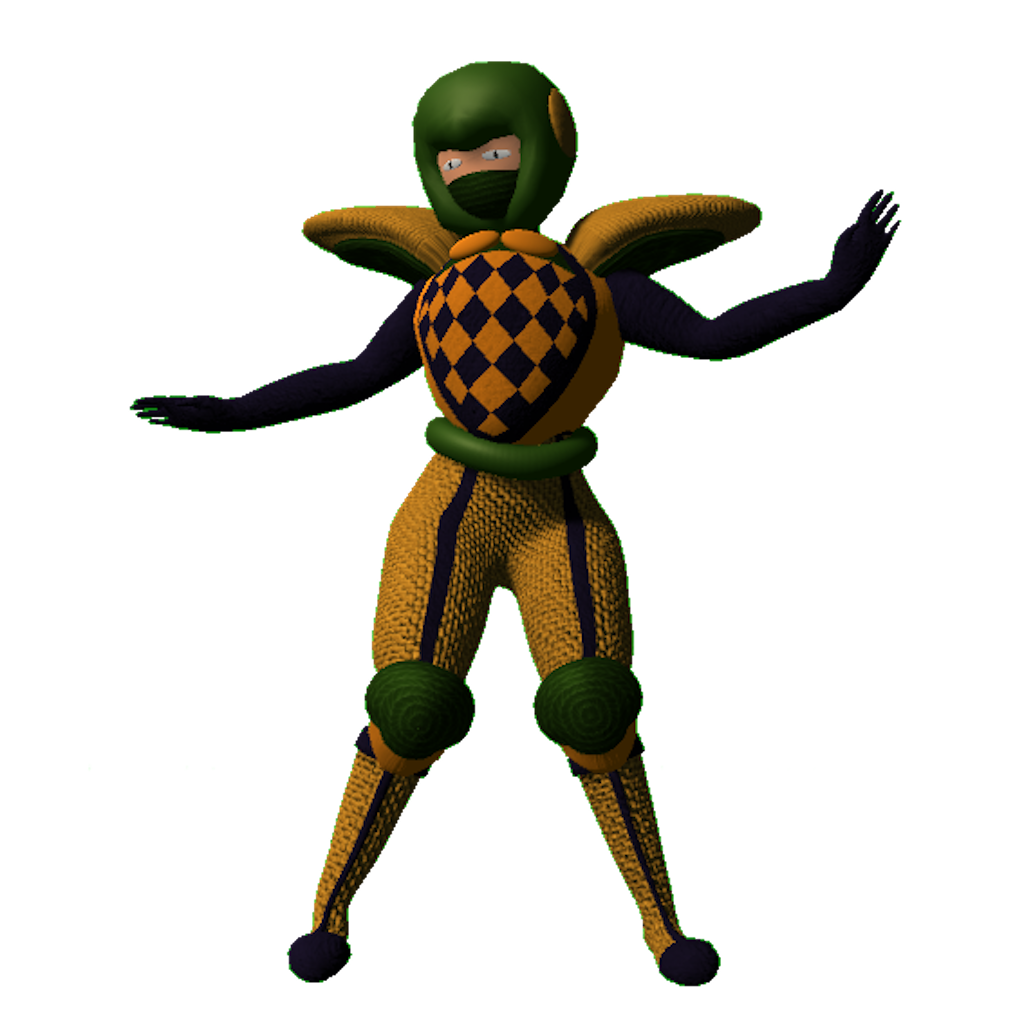 Born under the Capybara Constellation, They’re a minor aristocrat from Genovia who came to play football through their upper-crust world class education. They play football out of necessity. They play to maintain a scholarship in thir private schools, because their aristocratic father gambled the family fortune away. It didn't take much to get where they are but it has taken a lot to stay there. This player has had to be very hardworking in order to maintain their family's social status. As a result, they endure a huge amount of family pressure in trying to save face for the rest of the family who routinely casue problems threatening their collective reputation. The Slot Receiver in turn handles conflict with calm cold and calculated indifference. They value pausing, moments of silence and patience before reacting.

In their free time they enjoy gardening, baking pear tarts, journaling, croquet, hunting, spending time with their cocker spaniels... what they think of as normal things. They pride themselves on having excellent posture -- and a commanding presense when they walk into a room like the rest of the upper crust. However, they also happen to have enormous knees which don't fit nicely into football kneepads or tailored suits. Everything has to be custom made which has lately become problematic due to their family's financial misfortune. Money found to pay for their expensive custom fit clothing is therefore sourceds from football union hall fundraising without the knowledge of their non-union teammates.

Fan expectations are extremely high, simply due to visibility of the family + Genovian patriotism. This is Genovia's prodigal Son. The Son can be seen to do no wrong. In the future, they may have a very successful political career, but the stakes are very high. The fans are older, wealthy, old money, and generally from the East Side of their respective home towns.

This player has a tendancy to gloat by not gloating at all. "I just did my best" with a wry smile. In deep contrast, when faced with a challenging situation they are known to throw tantrums. Smashing antiques, heirlooms, and national valuables with golf clubs or croquettes or perhaps overspending their limited resources and at times, warmongering. They seek consolation through the pursuit of winning and are calmed through playing a game of chess with his gregarious, ancient godfather.

He is known to always submit and offer unconditional support to the family but in private feels uncounted and cross about it. They vent to people they are close with about it but would never have the public nor their family know their discontent. They are comfortable saying no to cold calls or sponsors who they don't think understand them, but to the outside world "No" is a clear and succinct statement. To his family its an impossibility. They think of themself as a leader, a star player. The rest of the team views them with bitterness, jealousy, or perhaps indifference due to their celebrity status. The team jokes about them being an overachiever and a dandy... a fancy boy.