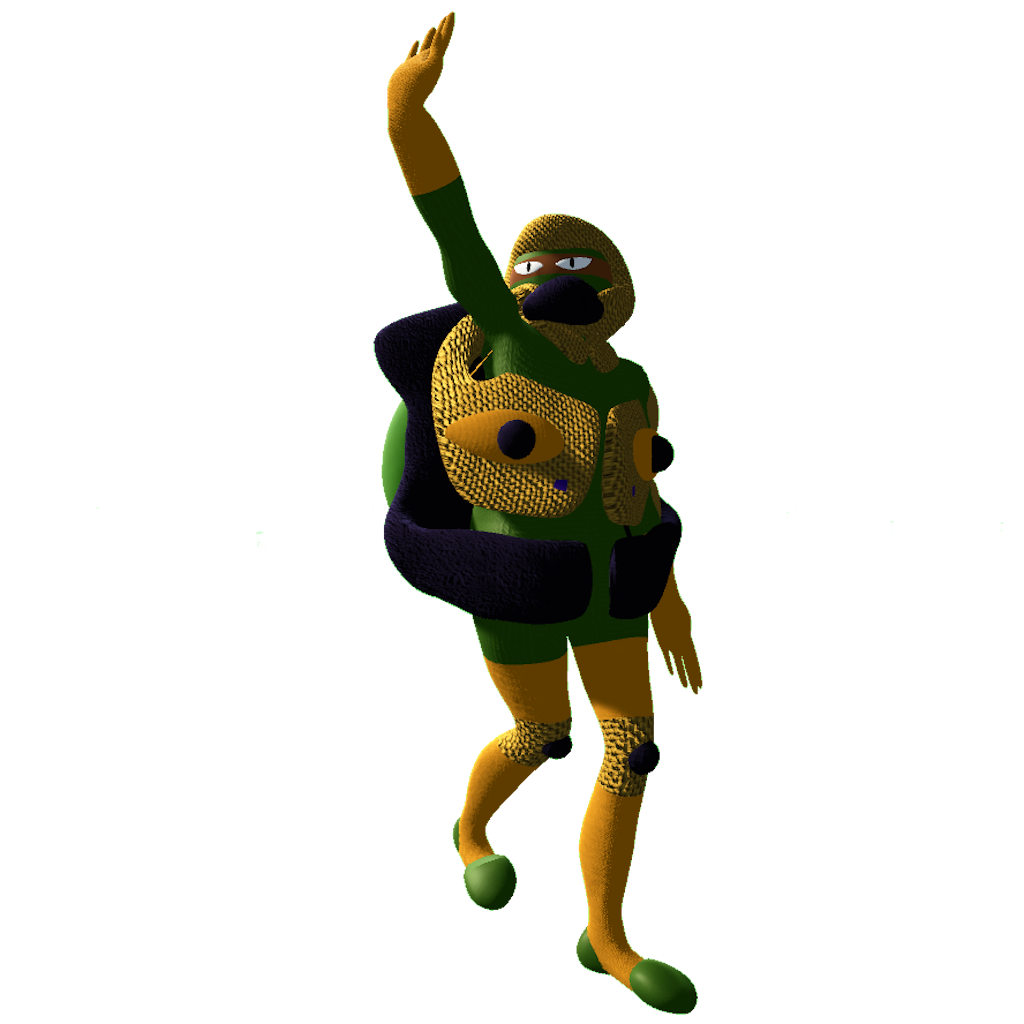 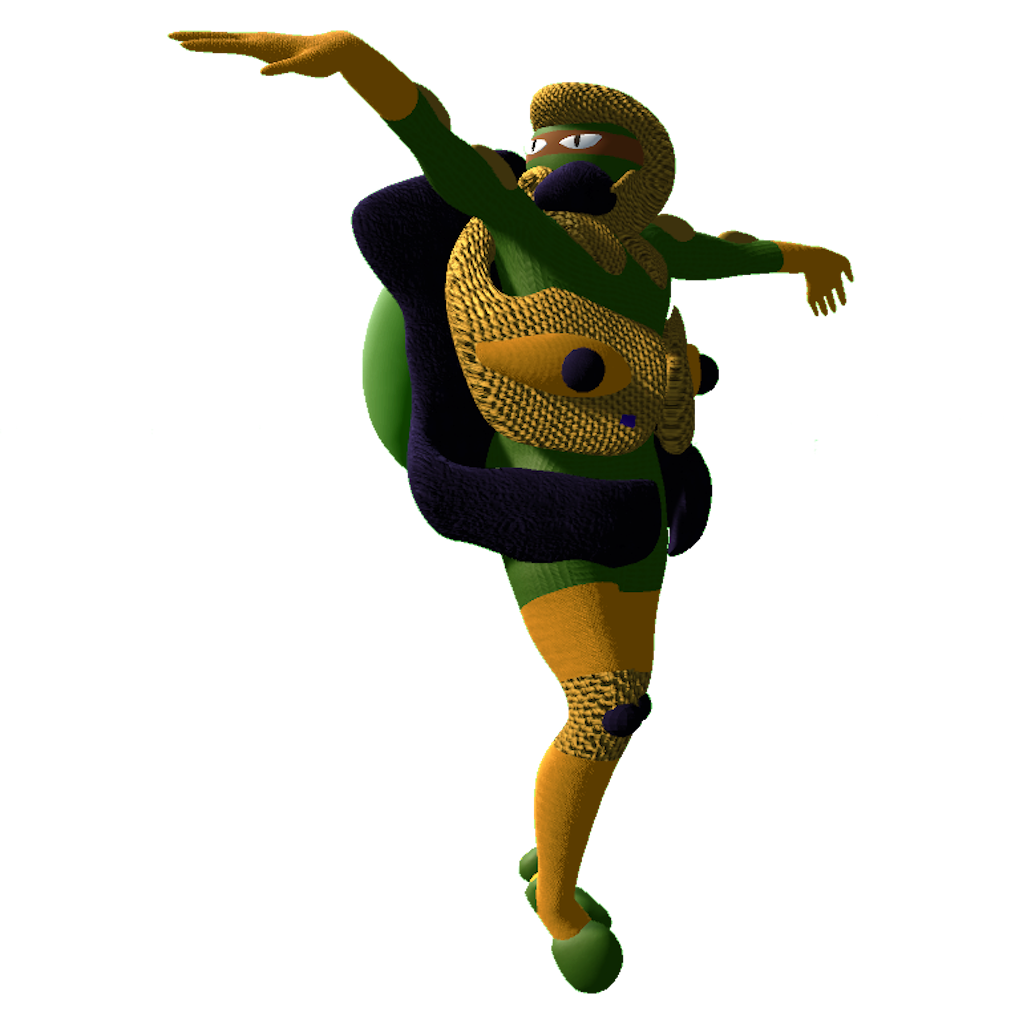 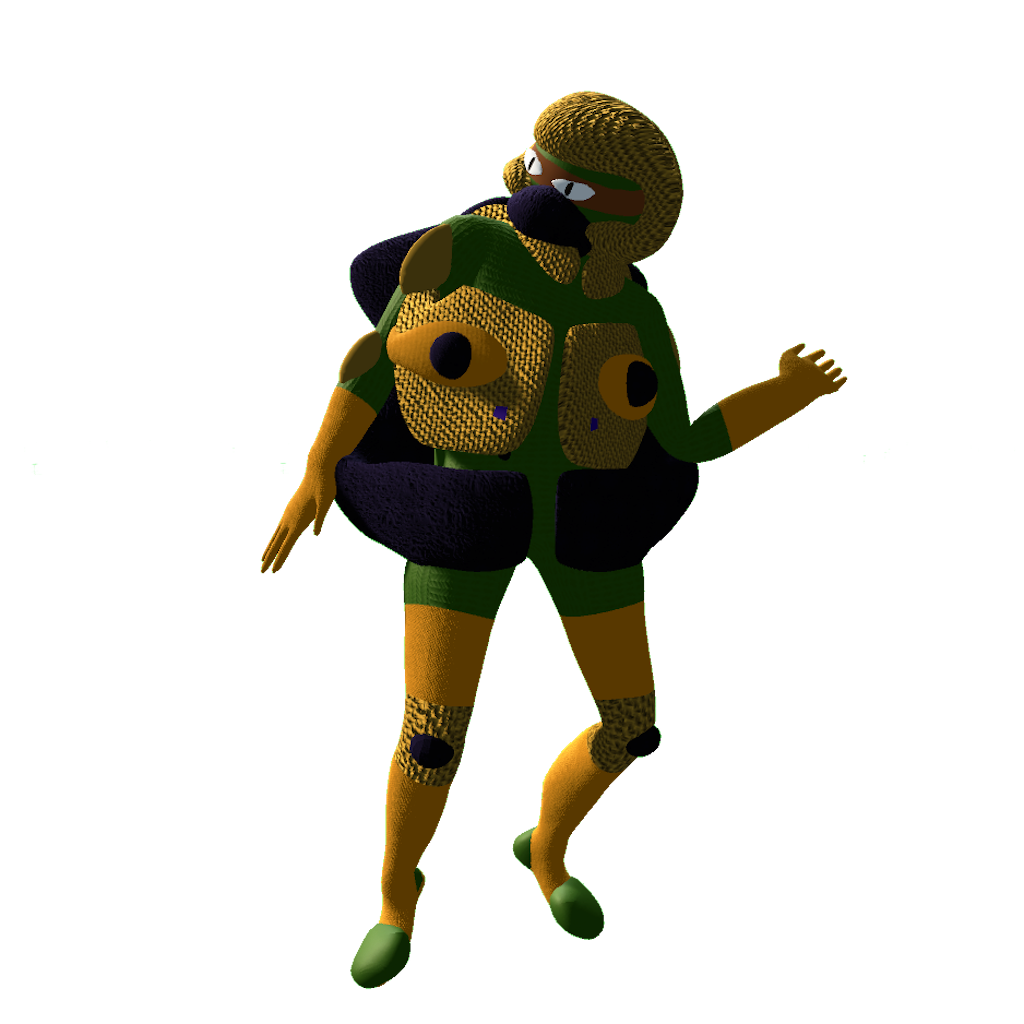 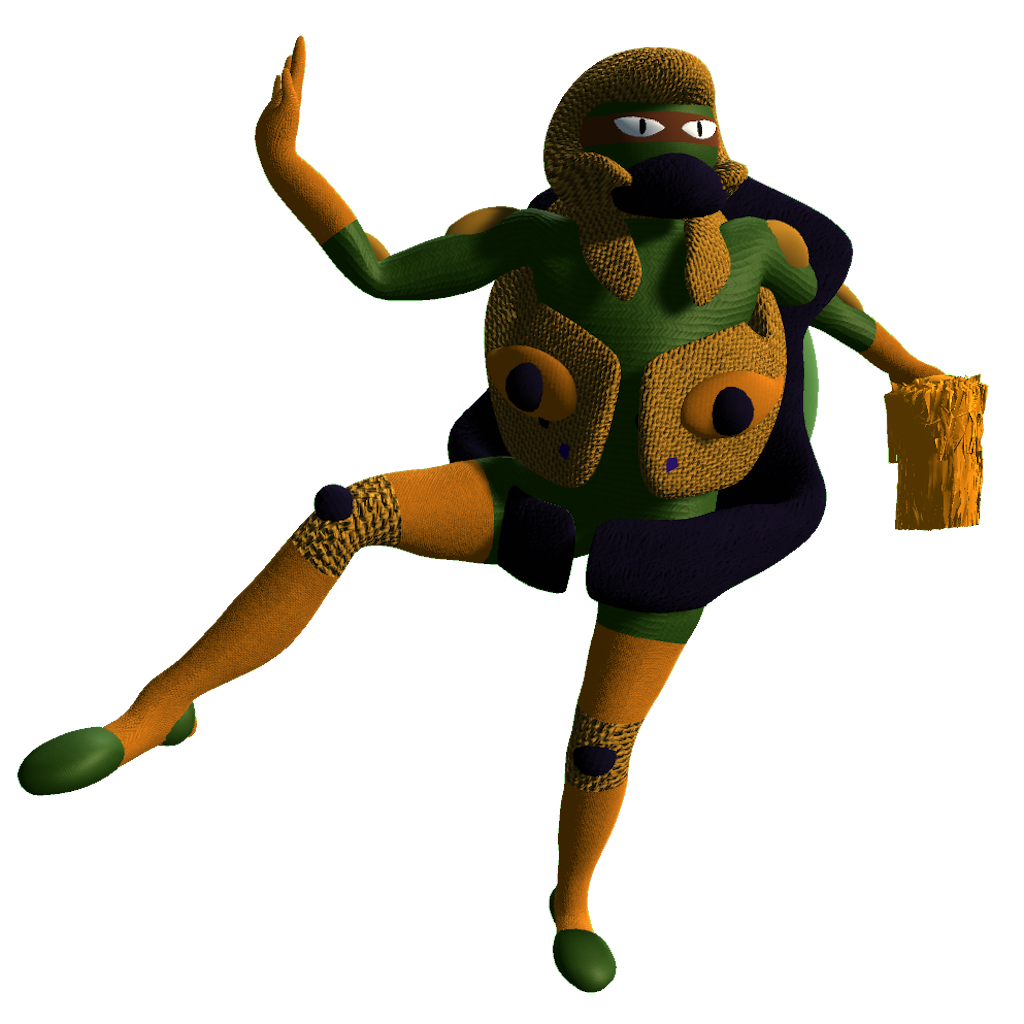 The Quarterback became obsessed with football as a kid, training everyday in their home Galapagos with turtles and sketching out strategies on the sand. They are great at throwing but not catching because they had no one to throw to them growing up. Eventually they overcame a comparatively complete lack of formal football training, battling constant loneliness and sensory overwhelm from all the “people” around them. They believe football by it’s true nature is animalistic. They play with their gut instinct. Their bliss is post game analysis studying movement and plays. They have the potential to become a world renowned coach, but in their free time they just want to be with their turtle friends. As such, their response to conflict is rooted in a “retreat” response - they process it very inwardly by themselves

Efficient and graceful mover; the Quarterback is clear and decisive; agile; light on their feet; a compact person; dense with muscle, while still being lean. They have the kind of physique that comes from a life lived in movement and lived outdoors. Their strength and power comes from a lifetime of practically using their body, as opposed to muscle put on using weights in a gym. There is an acrobatic quality and ease with which they carry themselves, like a Douglas Fairbanks. Its rumored that the Quarterback has twelve toes.

Their fans are save the turtles activists, they have introduced the game to a whole bunch of unlikely football fans. They want them to be their hero. Traditional football fans find them difficult to understand and think they might be mocking the traditional masculinity of the game. The fans are split into two groups, pro turtle and anti turtle. The rest of the players on the team understand their vision and have donated large amounts of money to saving the turtles which is confusing to the anti fans. The NFL is becoming pro turtle and beginning to donate to more conservation efforts. They view themselves inservice to the team, almost like their biggest fan and supporter. They are dedicated to the team and the higher cause. The team realise they have a bigger vision and support it and try to care for them and protect them from the media and haters because they can be quite innocent at times. The team are like a group of big siblings looking out for the little one. They celebrate wins and take losses as a team. Turtle team dynamics, going with the flow.