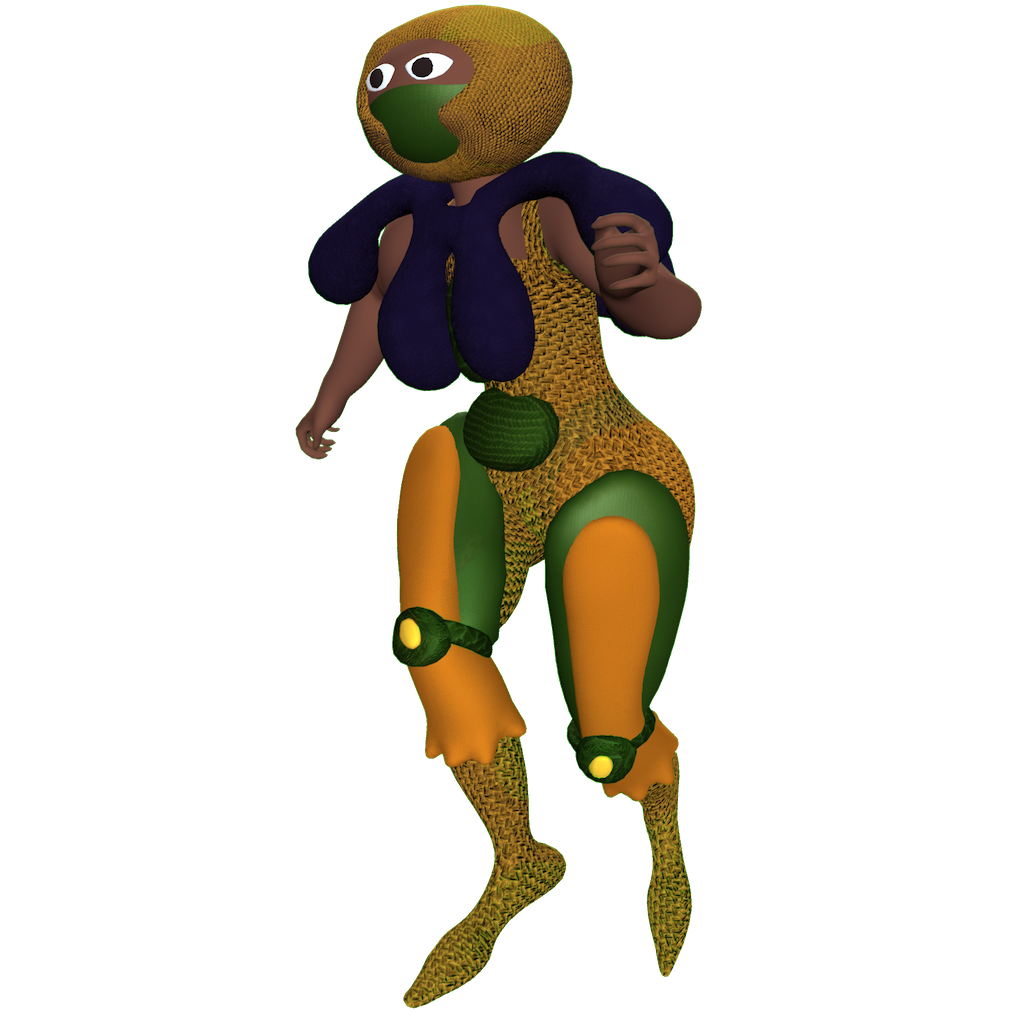 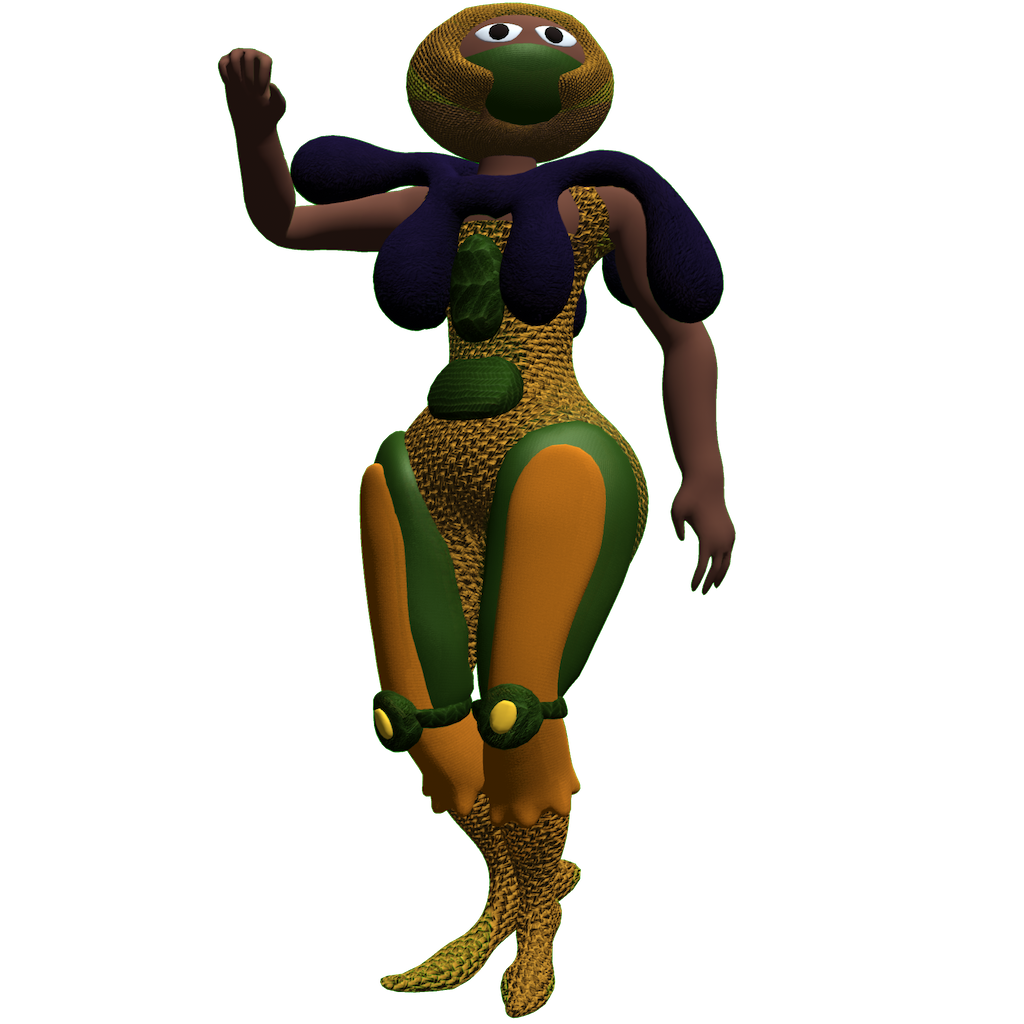 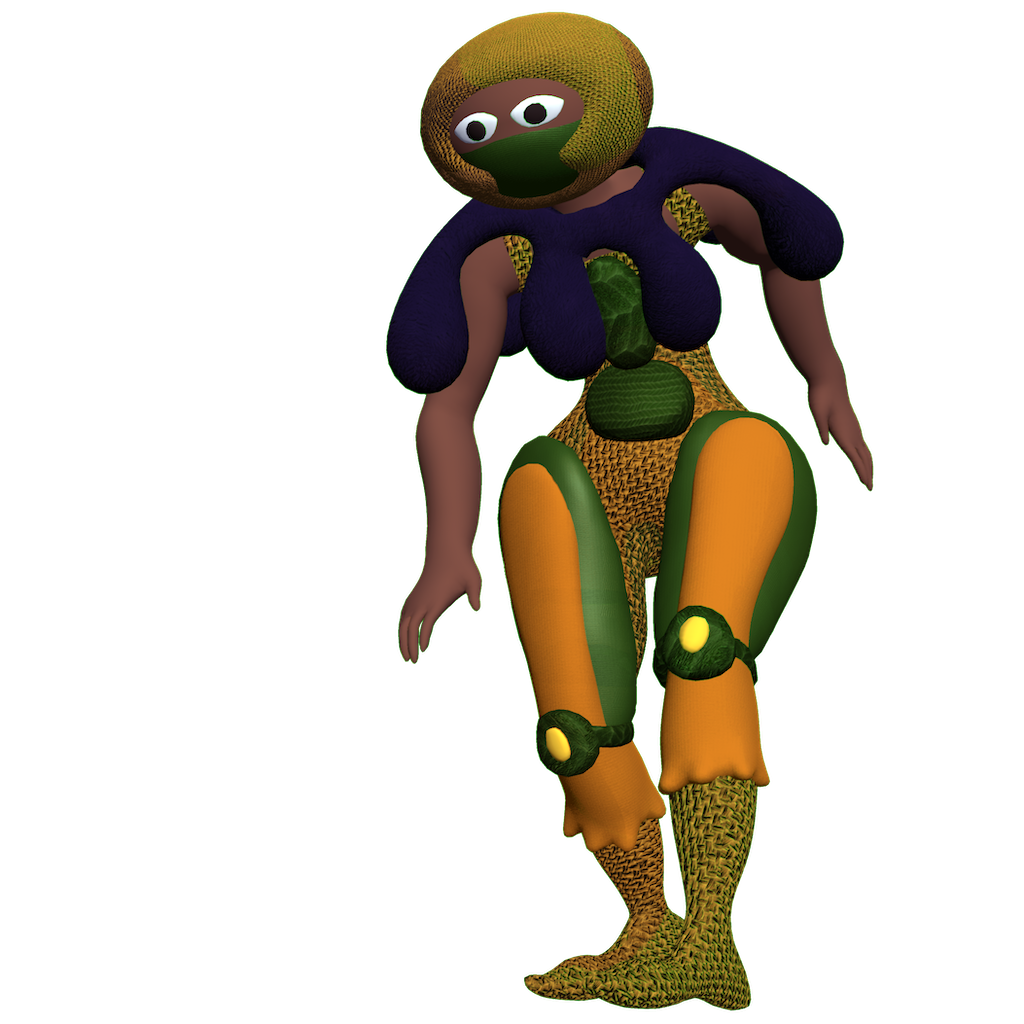 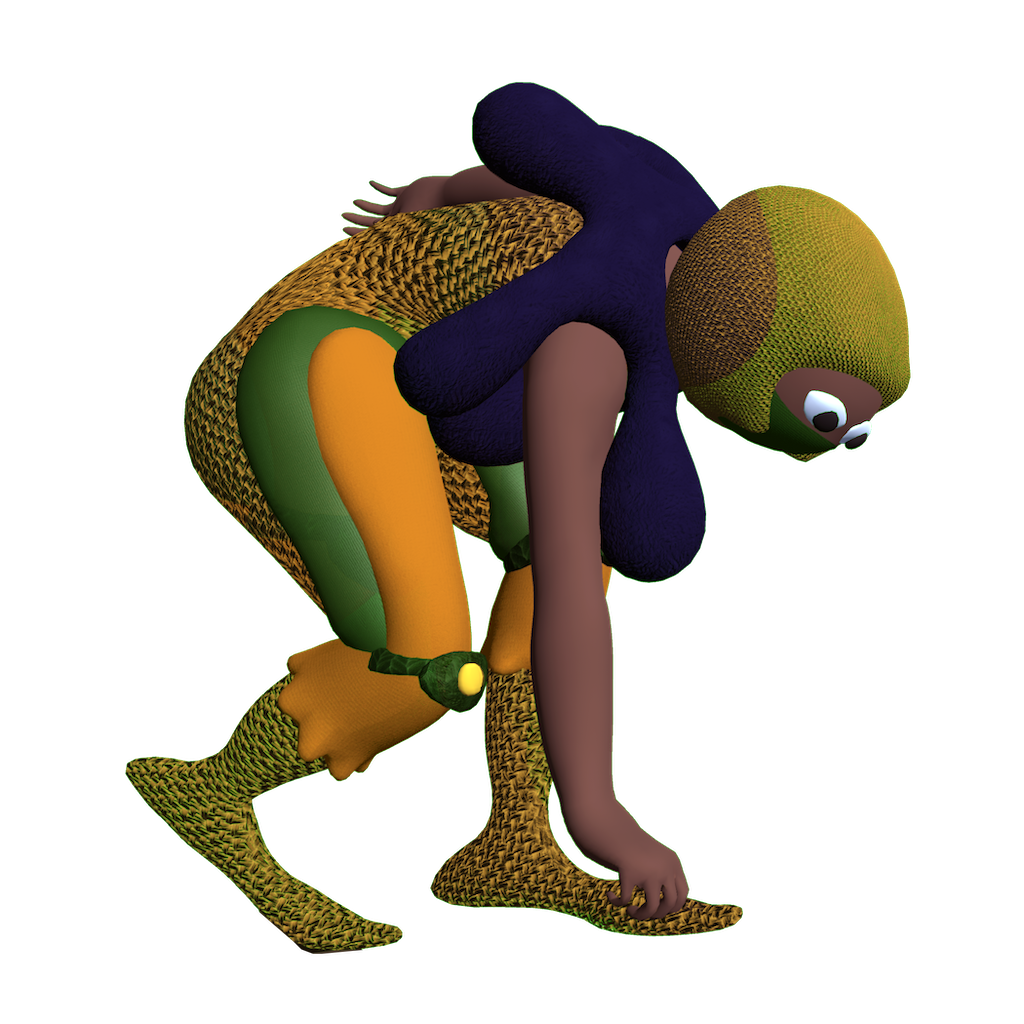 Following the glory or spotlight of the ball, the Pulling Guard is not only a great player but also consistantly the Best friend of whoever is currently top player on the team. He always wanted to be good enough to be the quarterback, but somehow alway fell short of expectations. He needed to overcome self destructive tendencies and pervasive pessimism. Because of this he often withdraws into dream states about the Florida everglades. Once he emerges, he overcompensates for the time lost and can wreak havoc as he acts out. Football is the only time he can be present.

At his core, he are daydreamer, lover of nature, Hiker and gardener. He always love to stop and smell the roses. He hold his weight in his heels- looking towards the heavens. He put his hands on the earth to feel the vibrations of the game. He often get lost in thought and find his eyes have closed and need to blink a lot to wake. His fans generally like the Pulling Guard, but can quickly tun on him- screaming at him to wake him up and get him to follow the ball. Yet they also romanticize him as a teen heartthrob. When he succeeds he faints and needs to be carried off from the field. His fainting spell lasts for an unknown amount of time. The teams come together to crowd surf him off the field. When he experiences failure, he seeks out long hugs from his teammates. He has to take a break to get his favorite hot cocoa to bring his spirits back up. Sometime when he fails, he also faints.

It's hard for him to set boundaries. He has confidence issues and thinks at times he is the worst person on the team. The team like him a lot as a person and appreciates the emotional support he brings to the team. However, they don't see him as a consistently good player or particularly reliable in his skills.