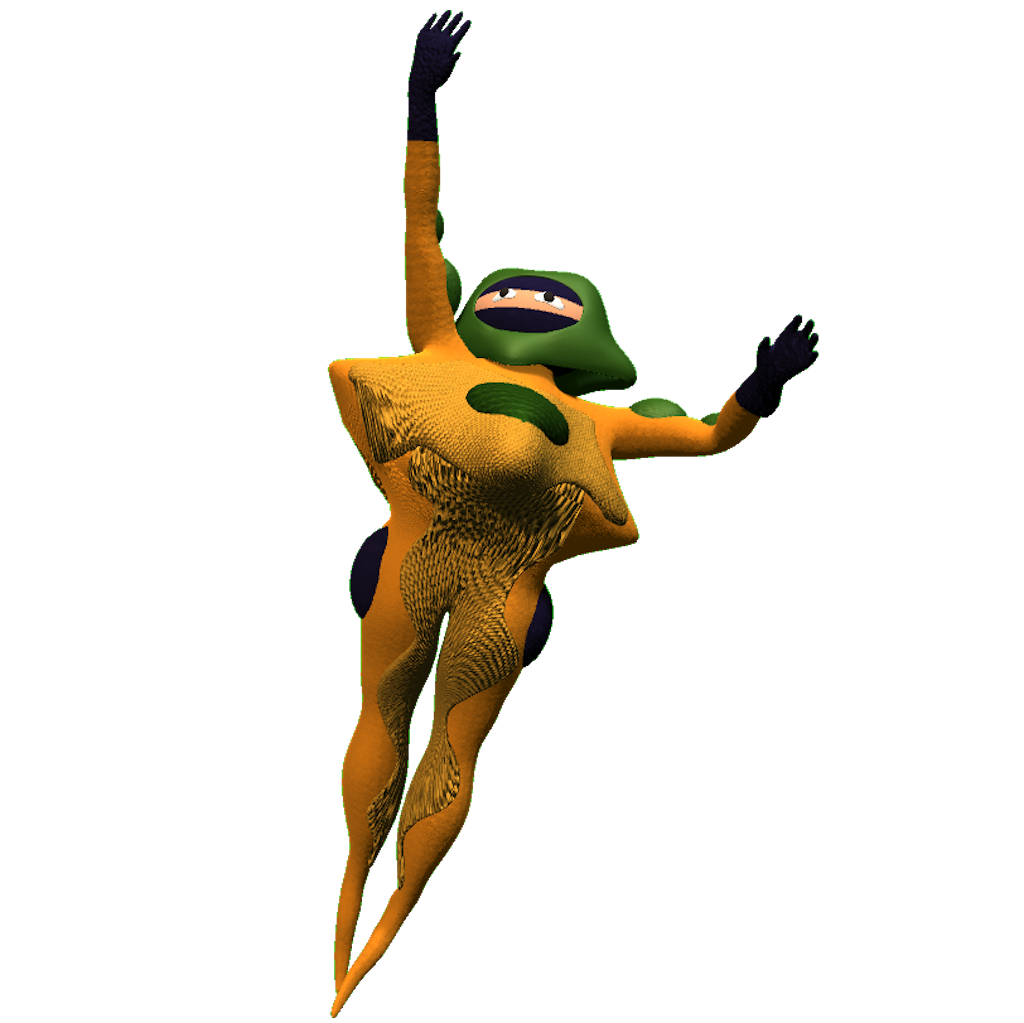 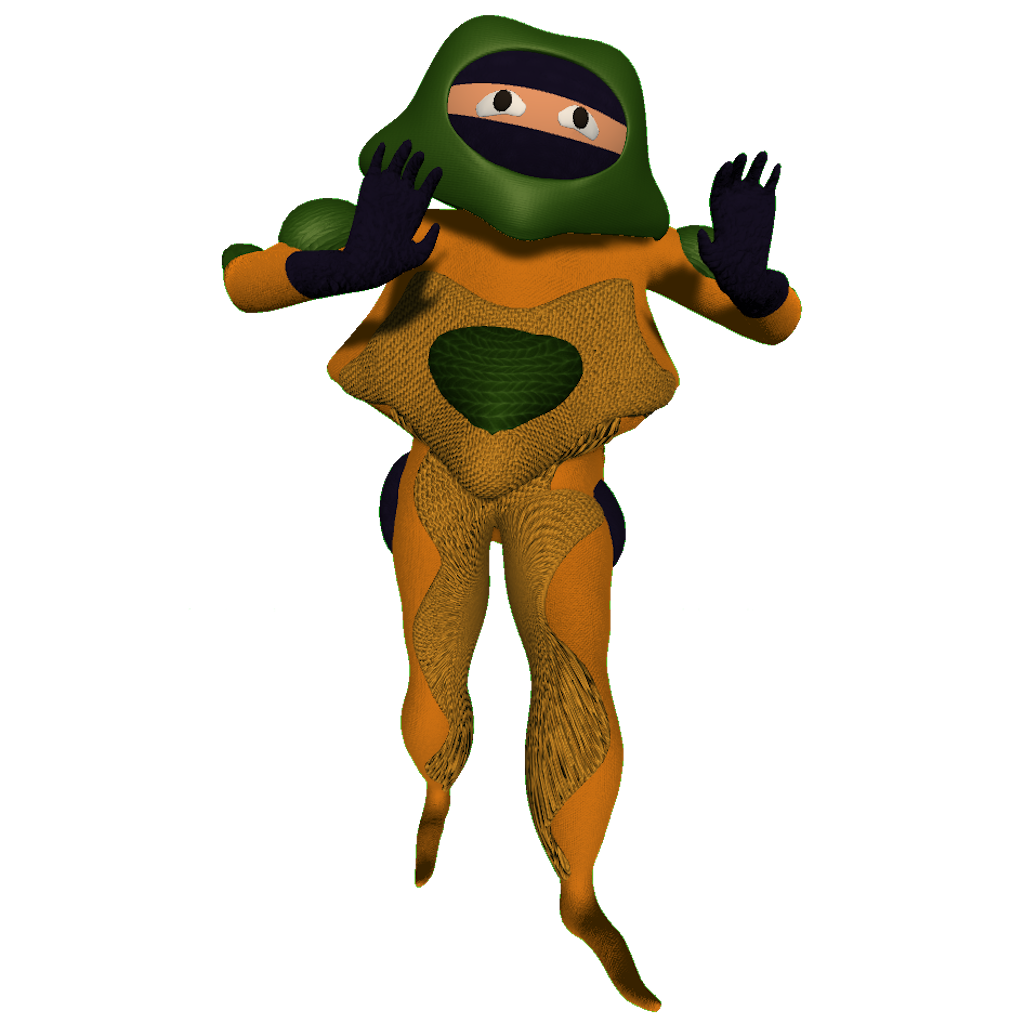 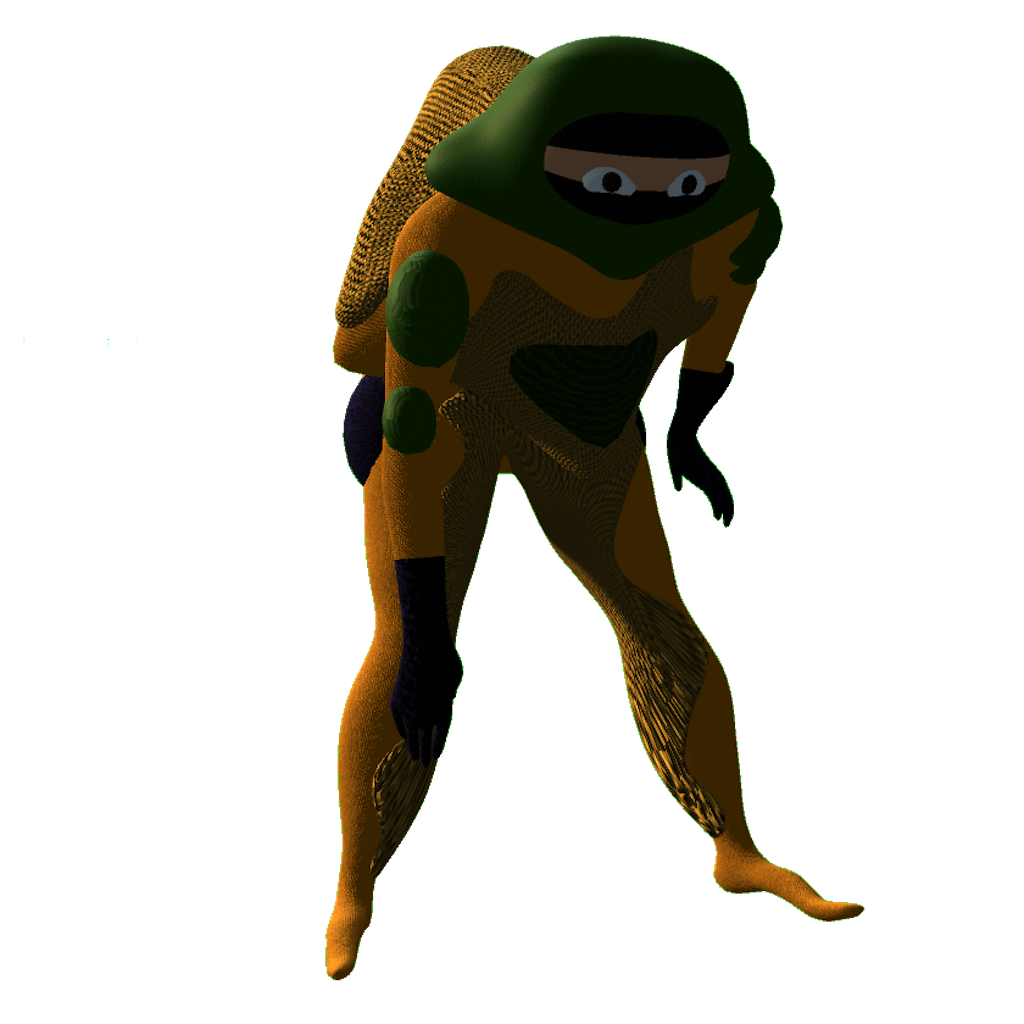 This Left Tackle is from UCLA. Originally from Napa, California, the Left Tackle initially wanted to play basketball due to their height, but found that they were not good enough. They discovered football playing among the vineyards of their hometown and they appreciate a nice earthy pinot noir.

This athlete technically has a hard time with issues of strength. They struggle to transition between stages of conflict. Football offers them an interesting challenge where they are, in a sense, given permission to tackle another living body, even though it's not what they want, they are provoked by the idea of it and are motivated to still do it. They have a tendency to bounce the football and therefore have a slight hesitation handling the ball.

The Left Tackle enjoys spending time in the wine country, enjoying good food and drink. Their favorite musical artist is Olivia Rodrigo, and their favorite color is blue. They are tall and tense and their center of gravity is oddly located around their sternum. They're neither awkward nor graceful. They have some uncomfortable behaviors that they'd rather hide with fake confidence. But they are easily triggered, and quite reflexive. They do however recognise their need to be reliable. Always on, and making very few mistakes. They need to be unsung professionals, always protecting the quarterback. To protect the quarterback's blindside at all cost, even to themselves, is how they view their sole purpose. They have no real fans (save their family), although they are deeply admired and depended upon by their teammates. They are only noticed outised the field when they play badly.

They don't know what to do with success.

Avoiding failure is their ultimate motivation. Failure is the boogeyman in the night, the constant hunter they are evading. They are meticulous in their preparation to avoid failure and are fixated on avoiding the possibility more than they are on potential success or glory. The Left Tackle can't say no. Their need to be reliable overcomes their fear of failure. The team views them as instrumental to their success. The quarterback buys them expensive watches, but the Left Tackle modestly tends to undermine and play down their own role. Every time they don't start, or something goes wrong, it creates doubt in their mind that penetrates their confidence.