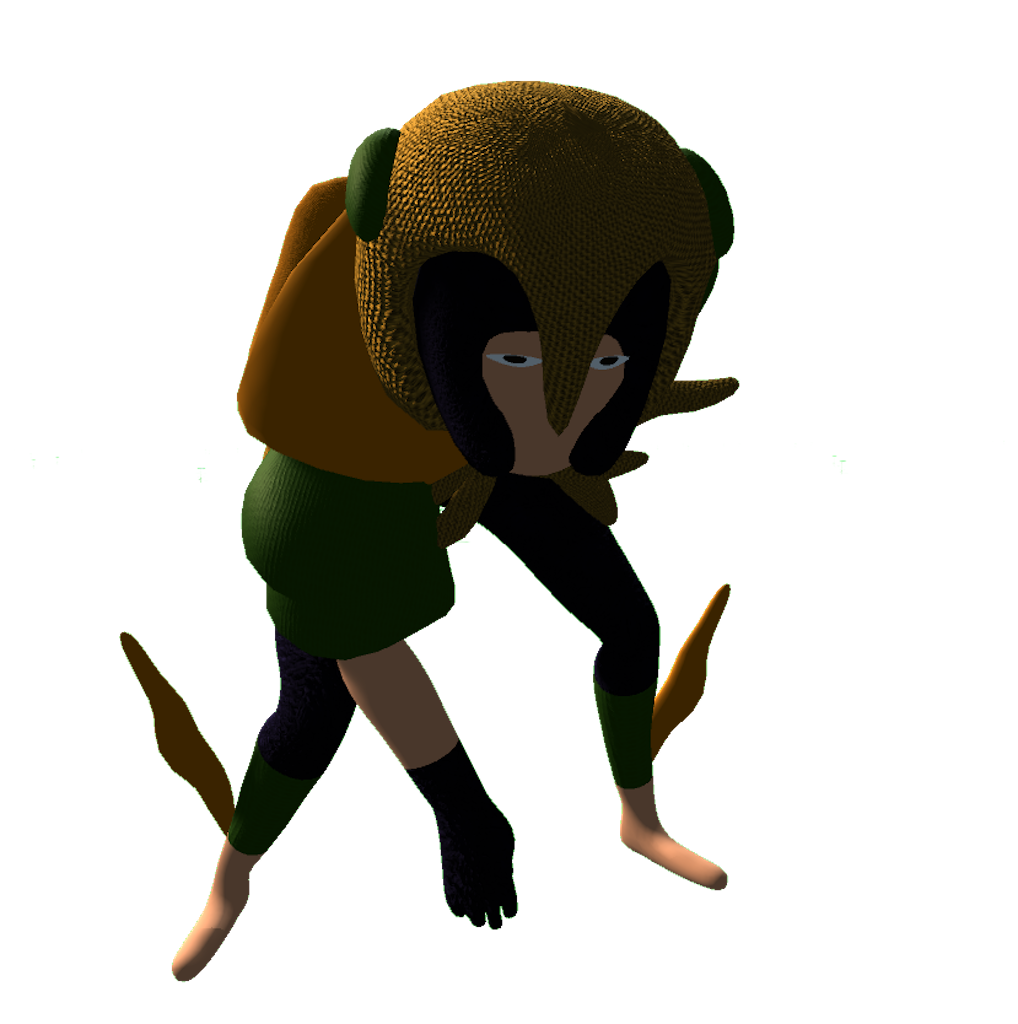 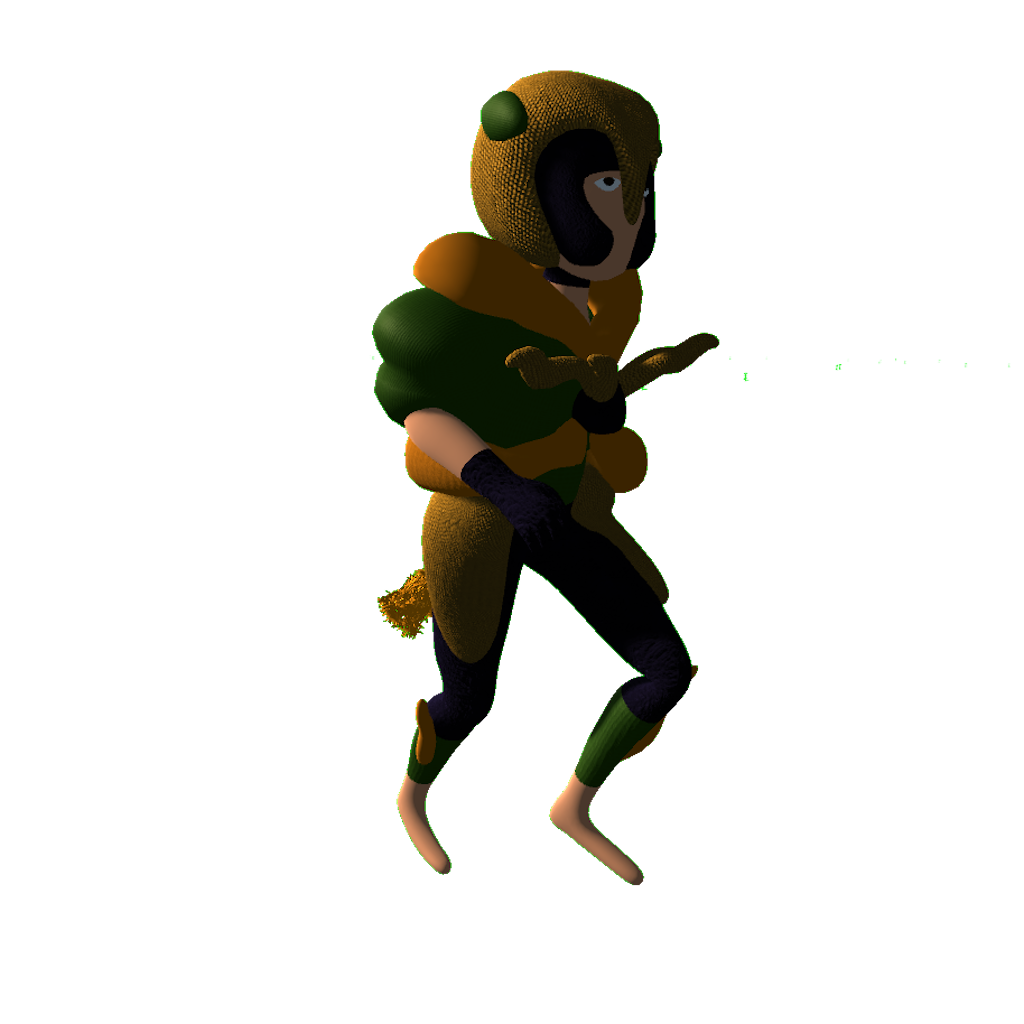 The Half back is a glamorous and fiery player who’s competitive strategies benefit from their deep understanding of geometry and their ability to “see the big picture”. Physically and mentally fast, they are smart, but have a bit of an ego. They strive to achieve perfection in their plays, not leaving things to chance. When plays are executed exactly according to the Half back’s plan, they bring the ball crossline, and the team has a high chance of scoring. As a result, They see the conflicts that arise from the game as moments that allow them to show off their skills. They can be a peacock in these moments, finding bliss when they win and are able to celebrate with their team.

The halfback strives to become the center of attention, often waving at the camera, dancing after a touchdown, and spinning the ball on their finger as a taunt to the opposing team. This makes them a polarizing figure: Hero to their true fans, villain to everyone else. This can cause internal tension to some players on their team uncomfortable by the image it can project onto the team as a whole. Particularly when faced with failure, the Half back wants to jump ship, doesn’t take accountability for losing games, and blames teammates for the fault. Their Sour attitude can start controversy but also further attracts attention to them and their provocative play style. The team is often annoyed with them and struggles to trust them as a team player.