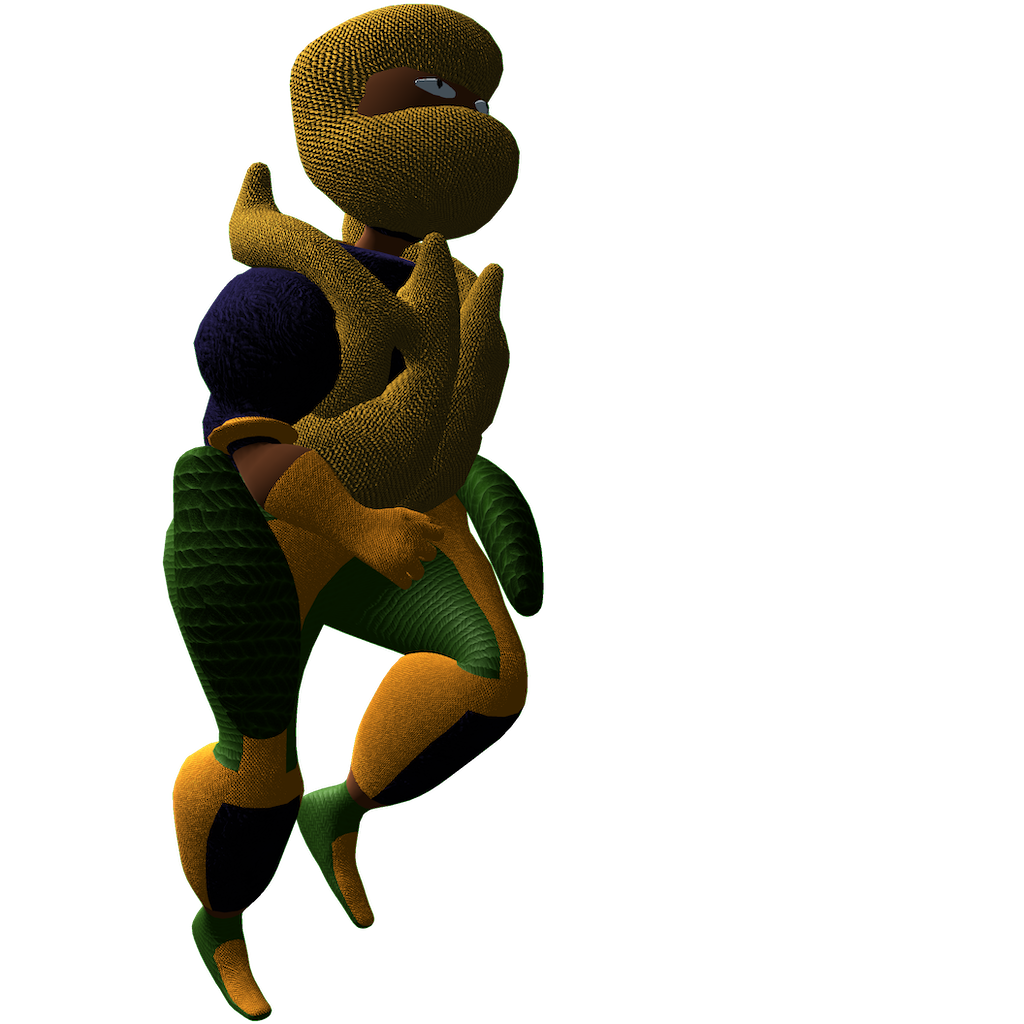 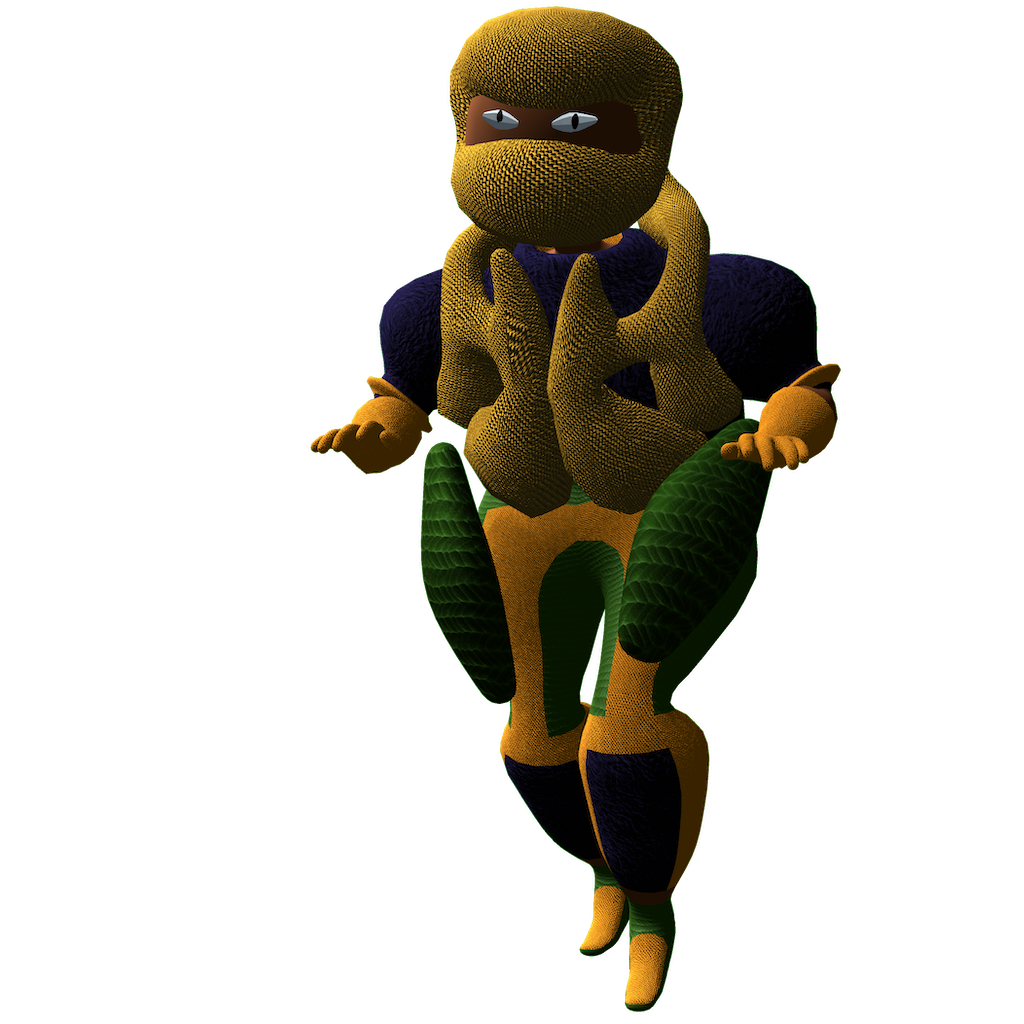 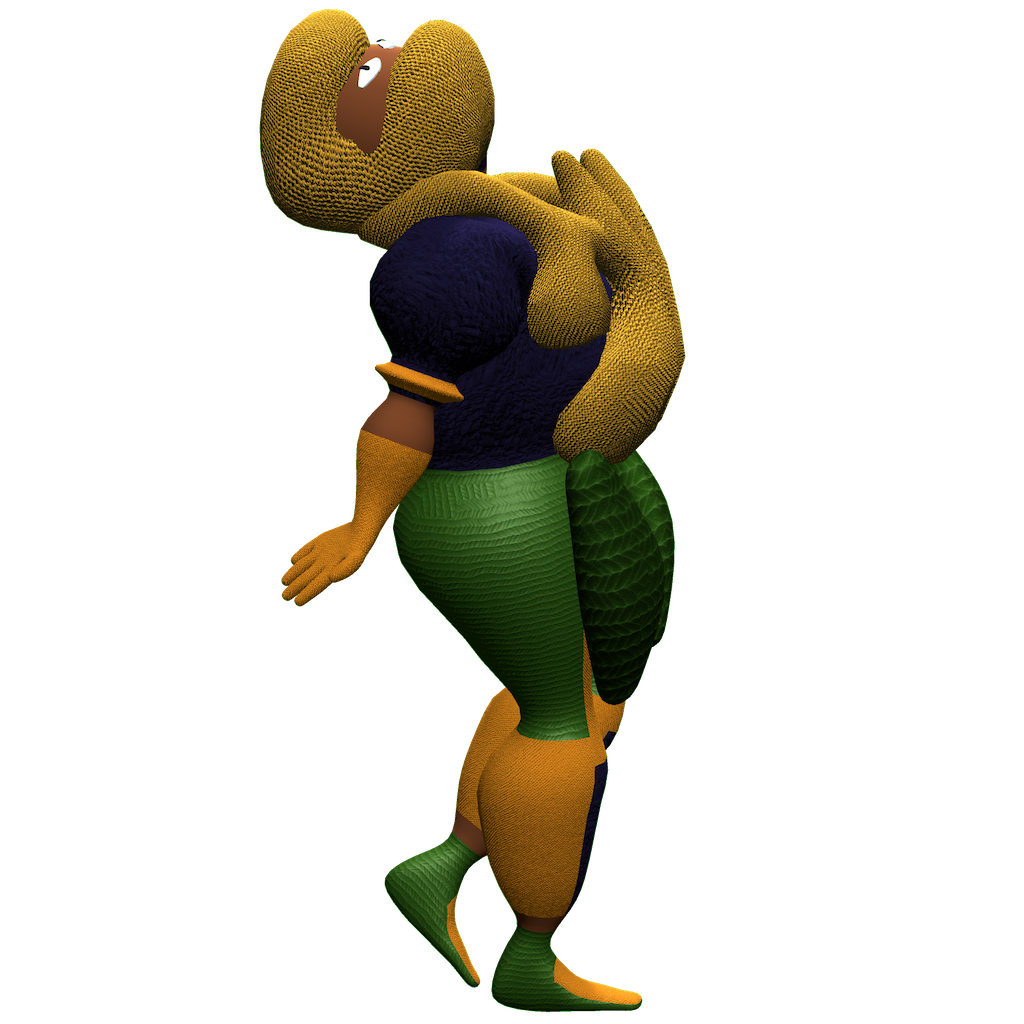 The Guard is from a very small town where they grew up on a hippie commune. The free spirited nature of their elders lead them to crave stability but also taught them the values of seeking pleasures and chasing dreams. Moving into main stream culture was difficult because they very stubbornly refused to bow to the practicalities of commercialism. As an adult they are often homesick and find themselves longing for small supportive communities. Being part of a football team is similar enough to draw comparison, but the love, support, and caring is lacking. That being said, they love the routine that being on a team provides. They've made it their mission to bring elements of the commune to the team, and the other players are slowly becoming more connected. The guard is know to invite others to work together and even prepare meals in the evenings. Their love language is acts of service, and usually following an argument will bake cakes for the team.

They love when everyone happily and peacefully follows the rules. If only people knew following the rules is the ultimate pleasure! They are sturdy, heavy, keep their shoulders up high, and have mountainous physical manerisms. They always think there is a fly near by and are always swatting away phantom bugs, they hate any itchy, crawly and uncomfortable feeling. They have to cut all the tags off their clothes. That large, reliable, teddy bear energy can quickly switch to intimidating when they are angered by those who don't know them well.

They aren't sports fans in particular, they are a Phish fan, love celebrity personas, and swoon at motivational pep talks. They love being in a supportive role, and appreciate that their position in the team brings attention that gives them a platform to share advice and wisdom. They admire the ability of figures like Tony Robbins to motivate and capture the public's imagination, and hope to become a motivational speaker once they retire. They already know the title of their book, "Moving Mountains" and have the acknowledgements page written out in their journal.

When faced with conflict, they run and and hide hoping it "will all blow over soon" and that now one will focus too much on their participation. They can be evasive and defensive when confronted. They can't stand being made to feel guilt and they can have unpredictable mood swings when cornered. Hiding isn't something they are proud of, but the best strategy they have arrived at so far... out of sight out of mind. They want to feel useful and be beloved, and are worried that if they say no to the needs of others, they will lose their place in peoples hearts. They feel incredibly dependant on the team to provide their life with the satisfactions of structure, routine, and friendship. They quarrel but to them conflicts feels like it is always somehow resolvable. They want other players to "want" to belong as much as they do. This can lead to some awkwardness... people need work/life balance ya know?!