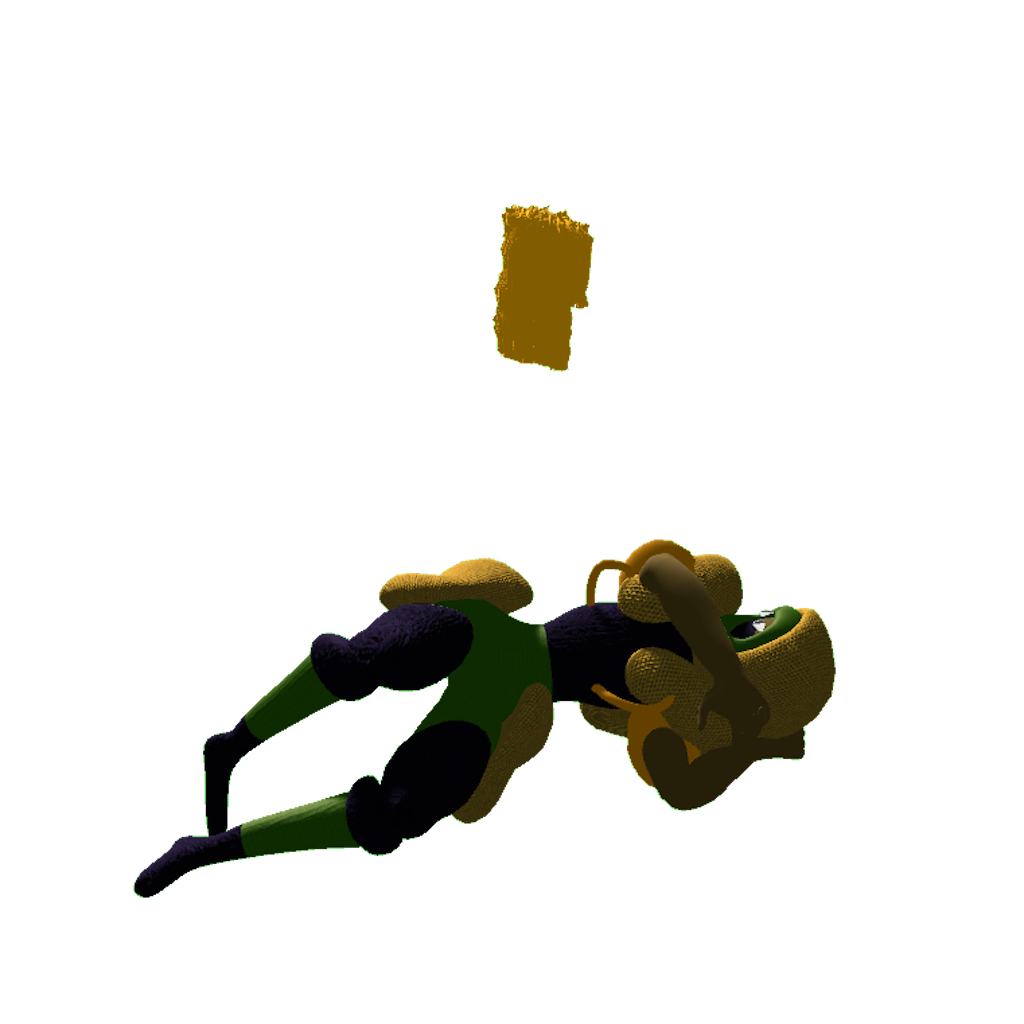 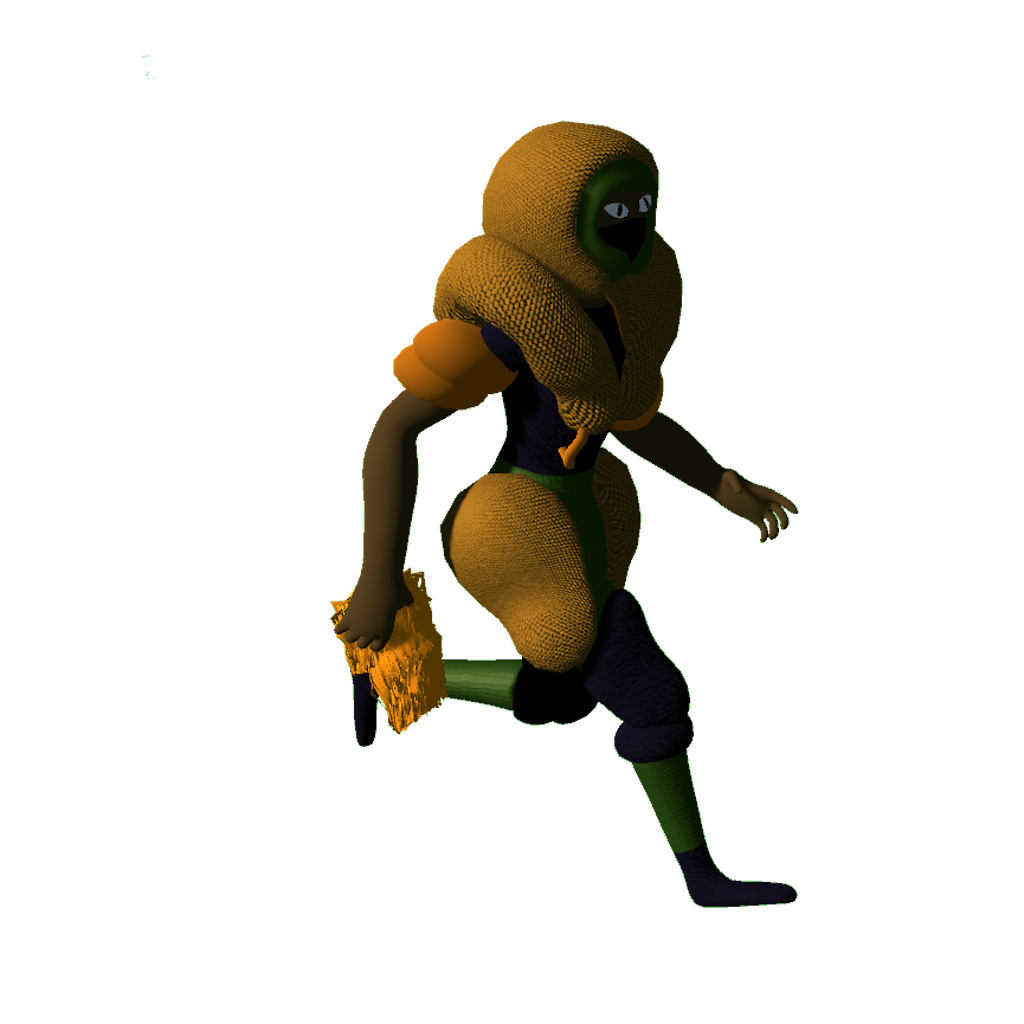 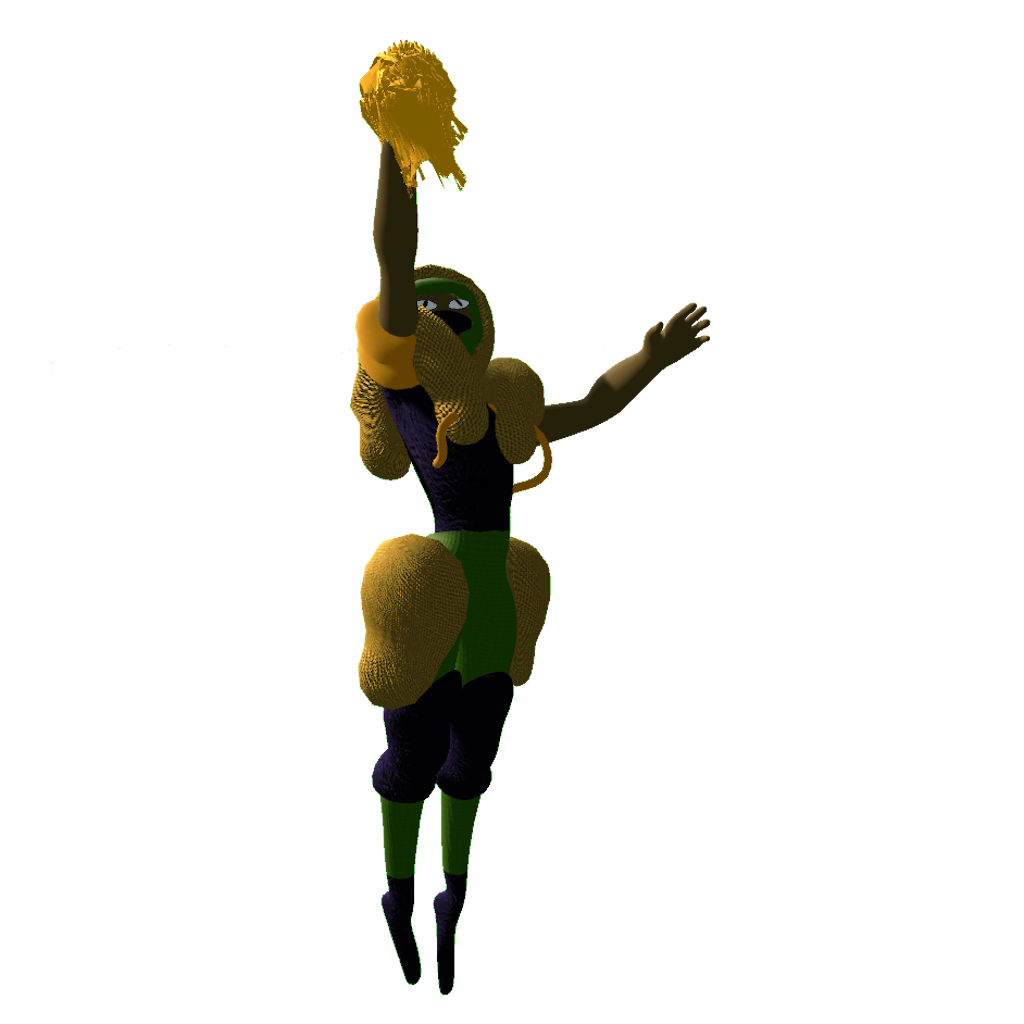 The Fullback is like a big unmovable object when they want something. They emanate strength like a bull and are known for their stubbornness and the passion they feel for the game. They are practical however, often calculating potential risks of the sport and how they might affect their life and future. If an injury that will interfere with daily life is likely to be the result of an action, they will avoid that action.

They are highly perceptive of others, watching their opponents intently and analyzing the defense to decide what their move should be. When threatened, they minimize risk to their body- they ground themselves by laying down, palms down, gripping the earth. They light up when they have control of the field. When given an opening to move freely, they lead with their shoulders, and may even grab opposing players by helmet to toss them out of the way. The Fullback can come off as overconfident and performative, trash talking the other team, mocking them and engaging in psychological power play. Their teammates can even feel intimidated by their charisma on the field.

This is a character who doesn’t feel the need to ask for permission. They greet the field with humor and gravitas. Seeking and protecting the ball as a way of also creating a stage for the running backs to perform, focusing attention on themselves. Their power is derived from the admiration of others.